Local Governments in rural areas and councils in urban centres in different parts of the country are going to benefit from 200 billion shillings (100 million dollars) loan that the government of Uganda wants to borrow from Export –Import Bank of China.

But the Members of Uganda Parliament have to first approve this loan before it is secured. 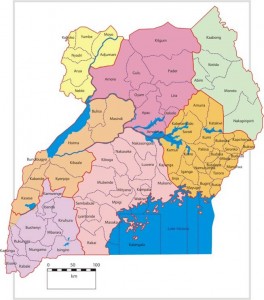 In what looked like a bid to convince MPs to support Uganda’s proposal to borrow money from a Chinese bank, Kajara said the government will use the money to buy machines that will stop markets and schools fires.

The Minister says Uganda Police fire brigade many times fails to stop the fire from destroying property because the country lacks money to buy modern equipments.