Children of ministers, government MPs and officials to study in UPE schools 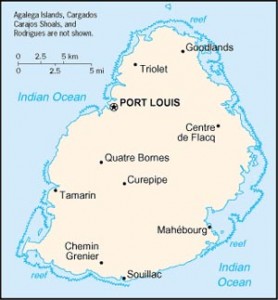 While I was in Mauritius I learnt things which left my heart pulsing and my sprit crying bitterly- asking who cursed Uganda. In Mauritius no public official is allowed to educate his or her children or seek medical care in a private facility. All public officials in Mauritius including MPs, ministers, revenue collectors, village council officials etc must all go where all others go to get services.

Now just imagine this, the children of president Museveni, Inspector general of police, Kale Kayihura, ministers, MPs, and Uganda Revenue Authority officials including those of Allen Kagina go to UPE and USE schools and Mulago hospital to get treatment! 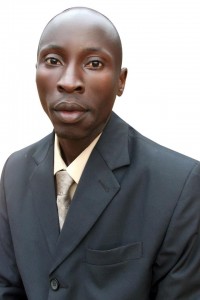 According to Wikipedia, Mauritius has since its independence in 1968 developed from a low income (agriculturally based economy) to a middle class income diversified economy with growing industrial, financial institutions and tourism sectors.

Mauritius has achieved some of the things the world’s fastest growing economies of China, USA, Britain, Canada, Norway and France have achieved. Mauritius has a more equitable income distribution and its good government system and good way of managing the country’s affairs is reflected in her peoples increased life expectancy, lower infant mortality, and improved infrastructure.