The president general of the Democratic Party (DP), Norbert Mao has vowed that his party DP will trounce down the ruling party (NRM) in the Bukoto South MP by-elections. Bukoto South is located in Lwengo, in greater Masaka. 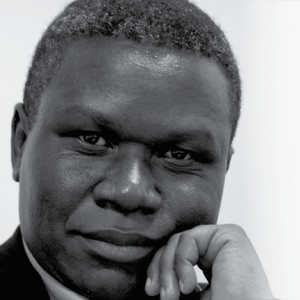 Mao who is also a former MP in the seventh parliament of Uganda and former LC5 chairman of Gulu district told our informers in Masaka that all signals show that NRM  is losing the Bukoto by elections to DP.

He says that all DP members are united, strong in spirit and focused on winning the by elections. Mao says that DP is aware that NRM has mobilized money to win the July 12th by-elections but they will not manage the DP strong support in Bukoto South constituency.

The former MP and former presidential candidate says that the people of Bukoto South know what they want and they will wake up to cast their votes in favour of the DP candidate. The seat fell vacant after the High Court session sitting in Kampala nullified the election victory of Hajji Mbabali over lack of enough required academic papers.