Police in Kampala starting on Monday next week will launch a massive crackdown on unregistered motorcycles and vehicles in mechanically dangerous condition. 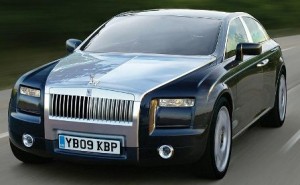 The police also want to use the operation to force the boda boda riders to pay taxes for the machines and the drivers to observe the traffic laws, rules and regulations.

The development follows complaints by Uganda Revenue Authority officials and the Kampala Capital City Authority (KCCA) that they have lost billions of shillings in tax evasion by the motorists and drivers in greater Kampala.

But the drivers and boda boda riders we have interviewed have, however, accused the police of mistreating them whenever they launch crackdown on their machines.

The policemen and government officials who have motorcycles and vehicles hide theirs during the crackdown. The police say that they will continue with the exercise for one month.