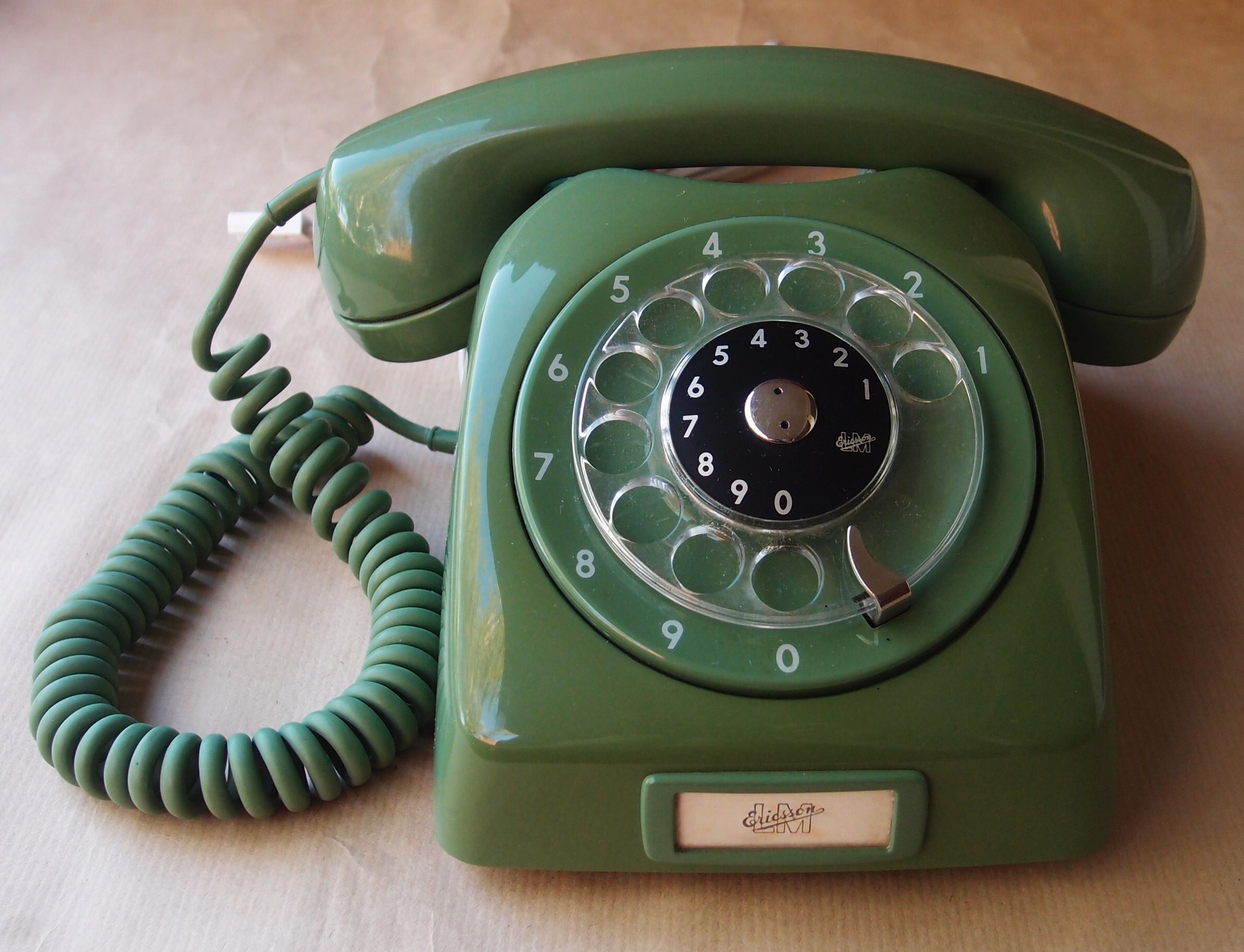 Ajuri county MP Elect  in Alebtong District Hamson Obua Denis says parliament’s committee on ICT will have to carefully scrutinize the just tabled Uganda Communications Amendment Bill 2016 to strike a balance on these regulations and avoid violating the rights of media. Some MPs claim that the Executive may abuse this legislation if it is not anticipated early.
Obua says there must be a reason why government wants to rob the powers of parliament on approving the regulations made by the ICT minister. He  says there is no day where parliament has refused to approve any government regulations apart from this one which might be having ill motives.
This follows the tabling of the new Bill titled: The Uganda Communications (Amendment) Bill, 2016, that seeks to give the executive arm of government outright powers to control communications in any way the sector minister deems fit. The  Minister for Information and Communication Technology (ICT), wants to amend the 2013 law to remove the requirement for parliamentary approval of the regulations made by the minister under the law.
Obua says this Bill is going to curtail all stakeholders under the Uganda communication Act; like Radio Stations as well as social media platforms like WhatsApp and Facebook via mobile.
Obua says only remedy for these stakeholders will be going to court to challenge any act that the minister will impose on them curtailing them.