UNREEEA tasks government to rethink access to renewable energies for all 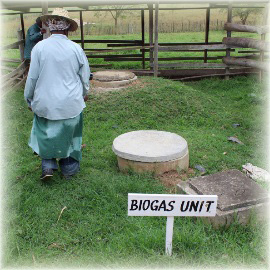 The Uganda national renewable energy and energy efficiency alliance (UNREEEA) is tasking the government of Uganda to rethink on increasing the access to renewable energies among the nation across the country if the country’s environment and natural endowment is to be saved from massive degradation. Addressing a news conference ahead of the alliance’s first ever annual general meeting slated for tomorrow in Kampala, the chairperson of the alliance, Abdeel Kyezira and other board members states that currently many Ugandan households (90%) are using biomass fuels for cooking which is most common with the three stones cook stoves with only 10% of the 6 million Ugandans using improved cook stoves.

The renewable energy alliance is now putting the high numbers of biomass usage which is hazardous to the lives of Ugandans and to the environment to low numbers of people who can afford renewable energies like solar, electricity among other forms due to the high charges which the alliance now wants scaled down to see that even the poor Ugandans can afford to use renewable energies to save the environment and the lives. Currently only Uganda produces 620MW from hydro power which contributes 89%, co-generation is 8% and thermal 3% of energy mix with only 16% of the entire population having access to power out of this, only 7% covers the rural areas.