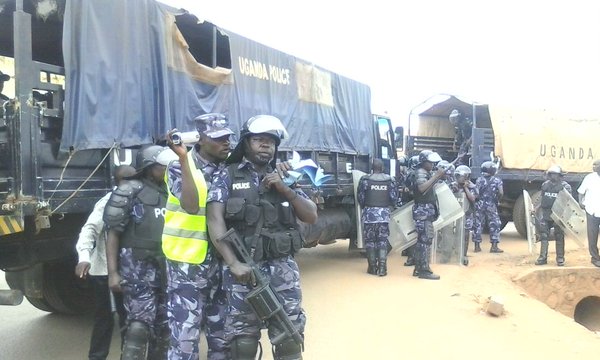 Dr. Kiiza Besigye has been kept at his home by security since after the February 2016 presidential and parliamentary elections.