Everyone grows up dreaming of a better life than they have; a better situation; a better future. For children born and raised in East African slums this too is a dream they have. Residents of Kibera slum, Nairobi, hope for and hold on to these dreams; for them, their dream is just across the road from them. Nairobi’s largest slum is neighboured by Woodley Estate, an estate of choice for many a distinguished man.

This is not a situation unique to Nairobi; Kampala has a great number of slums with Katanga being the largest of these slums. According to the UN, in 2014, 30 per cent of the urban population lived in slum-like conditions; in sub-Saharan Africa, the proportion was 55 per cent, the highest of any region. Globally, more than 880 million people were living in slums in 2014. By 2030 50% of Africans will live in cities; the East African nations have a long way to go to ensure that they have well-managed cities and other human settlements because these will be incubators for innovation and ingenuity and key drivers of sustainable development. 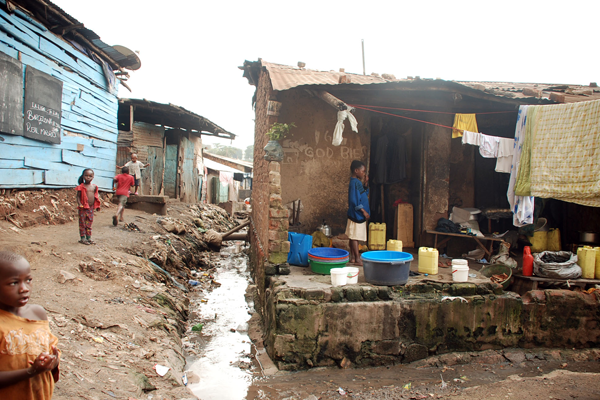 Well managed cities will also strengthen resilience and adaptive capacity to climate-related hazards and natural disasters in all countries.

Currently Nairobi has the largest urban slum in Africa in its Kibera location with an estimate of 200,000 to one million people. Such slum structures will not stand the test of time when the poor conditions  touted by climate change enthusiasts finally come to pass. The people living in such environments all across East Africa cannot be in position to adapt to the impacts that today’s rapid climate change is expected to bring. Ebby Busaka in her book Kenya’s Urban Housing Dilemma notes that “Improved access to decent housing means better outcomes for all urban residents. It signifies livability, vitality, functioning urban areas and communities and expanded urban networks.” All stakeholders need to work towards this goal of having sustainable cities and communities. 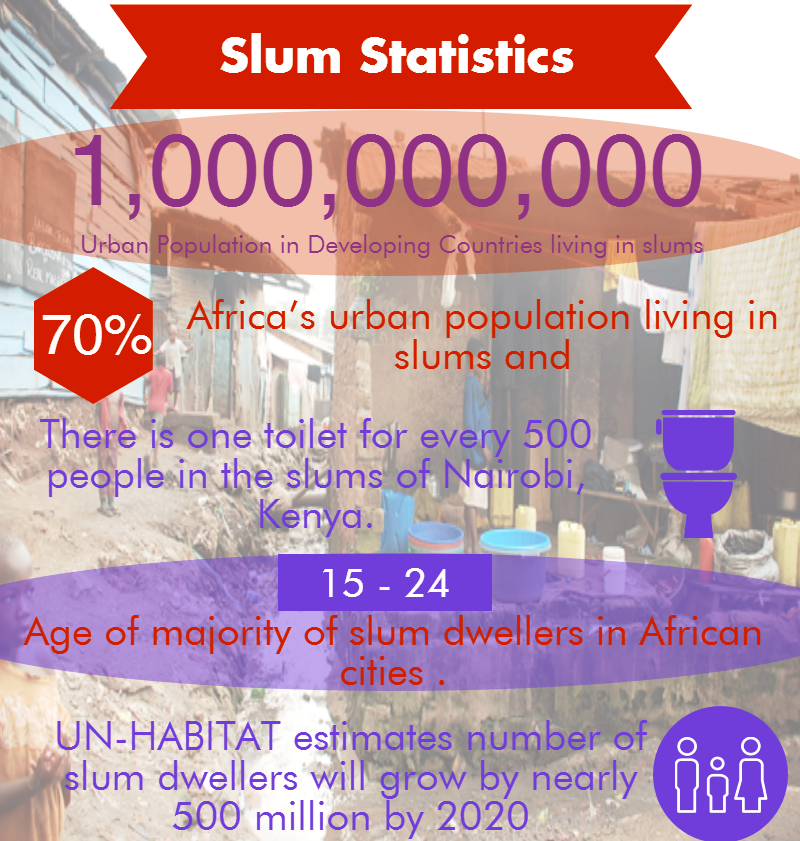 Most of East Africa faces the challenges of poverty, unemployment, unsafe water, poor sanitation, negative impacts of climate change (like droughts, floods, etc), increased security concerns, high population growth, among others. The Report on Sustainable development goals for the Eastern Africa subregion notes that Environmental challenges in Eastern Africa are further aggravated by high population growth and rapid and unplanned urbanization. For Example Kampala, the capital of Uganda, is one of the fastest growing cities in Africa but its growth is largely organic. If rapid, unplanned urbanization continues, it will have a serious negative impact on the environment through, among others, poor waste disposal, air pollution, and degradation of adjacent ecosystems through urban sprawl.

However, opportunities are available in the region that can help overcome these challenges if well harnessed. These opportunities include Natural resources, Oil reserves, Regional Integration, Ongoing development strategies and programmes, as well as High rate of urbanization.

Access to Water and Sanitation Create your own infographics

East Africans can be optimistic that sustainable cities will be created in this region. In 2016 Kampala City Council Authority (KCCA) planned to construct affordable housing units for low income earners and these were to be constructed in over 57 slum settlements located in the five divisions of Kampala.This week progress was further seen in Kampala when the Economic Commission for Africa (ECA) launched the project on ‘Strengthening Member States’ Capacities in Designing and Implementing Strategies and Policies for Inclusive and Sustainable Cities in Africa’.

ECA’s Director Ms.Takyiwaa Manuh of the Social Development Policy Division noted that “We are drawing on ECA’s expertise and mandate on urbanization in the context of structural transformation and overarching focus to enhance member states capacities hence we will be launching this project on strengthening Member States’ capacities in designing and implementing strategies and policies for inclusive and sustainable cities in Africa,”

The young child in East Africa can look at and expect their government to play its part in enabling the establishment of sustainable cities and communities using climate smart planning; communities that give them a future.