Members of Parliament have expressed mixed reactions over a proposal by Pastor Joseph Sserwada of Victory Christian Center-Uganda to government suggesting that men be introduced to vasectomy as a national policy that will reduce a population explosion.

The MPs however say the method should a matter of choice if one needs to adopt a family planning method in his home. 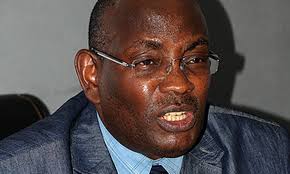 Pastor Sserwadda is said to have recently told a congregation that Uganda’s population growth can only be tackled by government making it a policy for men to have a specific number of children and thereafter go for vasectomy.

Ajuri County Member of Parliament in Alebtong district, Benson Obua Hamson, says the method already exists in the country but that it must however be optional for men who want it as family planning method in their families but shouldn’t be made a policy.

“You cannot deny a man the number of children he wishes to have. If it is introduced as a policy, it will be a human rights violation on the part of the man because he will have not consented to it. It is however good to control the population but using other available methods,” Obua says. 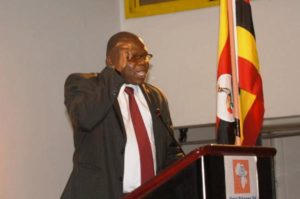 Buliisa County MP, Stephen Birrahwa Mukitale, says that though population of the country is exploding, this kind of family planning method can be taken up if there is thorough sensitization in the communities instead of use of force.

He says Ugandans especially the youths should be sensitized at an early age so that they can make informed decisions on how many children they would love to have before they get married.

In the East African region, Uganda ranks third with Kenya at 44 million people will Tanzania has the highest population of 49 million people.

It is also reported that Uganda has the youngest population in Africa followed by Niger state in West Africa.

Vasectomy male sterilization is a form of contraception that involves surgically cutting or blocking the tube that transports sperm from the testicles to the penis.