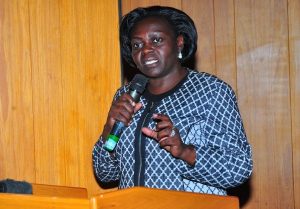 State minister of health in charge of general duties, Sarah Opendi, has said that government did not lose any funds following the rejection of medical equipment and furniture which failed to meet the specifications provided by the Ministry of Health.

The equipment was procured under the

The equipment included emergency obstetric and neonatal care equipment, medical instruments, specialized equipment; and medical furniture; x-rays, dental equipment and laundry equipment worth 1.94 million dollars where by some of which required pre-installation works. 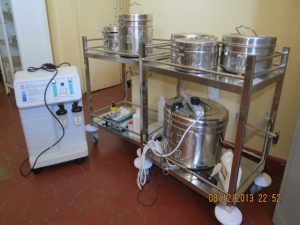 She clarified that government did not lose any money from this transaction since part of the contract value about 25% had been retained and was payable upon installation and acceptance of the equipment.

“When the equipment was rejected, these funds were available to us to cover costs of replacement,”she said.

She said that to replace the rejected medical equipment, government now required the Uganda National Bureau of Standards (UNBS) to test samples for quality and carry out pre-shipment inspections from the country of manufacture before the equipment is shipped.