Finance ministry shifts to integrated economic model to save economy

Following a global shift in economic pattern, the Ministry of Finance has announced  that it has  launched an integrated economic model that can help turn around Uganda’s economy.

Currently the ministry of finance has been using finance programming model which had less sensitivity to final impact of the micro-economic policies.

Speaking during the launch of this new model, the Permanent Secretary Ministry of Finance, Keith Muhakanizi, says 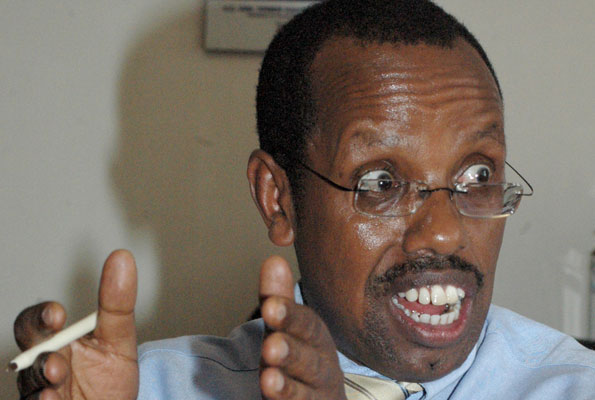 that in this tough economic time Uganda needs to critically assess end results of all economic policies to the final targeted Ugandan.

He said that Uganda has been attaining economic growth coupled with reduced poverty levels, but the real impact has not been felt by Ugandans, due to inefficiency in the current model.