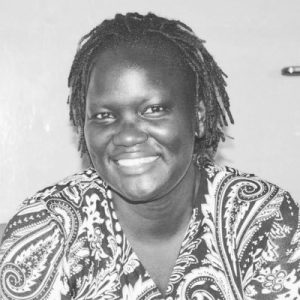 Young people living with HIV/Aids have called for a broader response and sensitization campaigns in the country about the disease so as to reduce its prevalence rate especially among the youths.

The Executive Director of Uganda Network of Young People Living with HIV&AIDS (UNYPA), Jacqueline Alesi, says the increasing complacency among the youths is hindering the HIV fight with many young people still ignorant about the risks of reckless sexual behavior.

For her part, the Executive Director of The International Community of Women living with HIV Eastern Africa (ICWEA ­), Lilian Mworeko, underscored the importance of involving women in the fight against the scourge.

This on the sidelines of the annual general meeting for ICWEA) at Eureka hotel Ntinda.