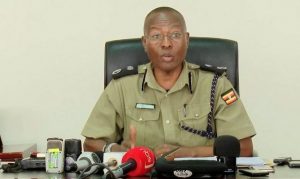 The Police Professional Standards Unit working with Kasangati police division is set to commence through investigations into inhumane handling of one of voters during the recent Kyadondo by-election.

On June 29th several police officers were captured by local media beating and inhumanely arresting one Patrick Sunday which reportedly tantamounted to torture.

Speaking to media on Monday, the police spokesperson, Assan Kasingye said this practice was unprofessional and all measures are being taken to accord justice to the victim.

Kasingye says the professional standards unit is set to re-view videos of this incidence to extract credible evidence to pin the errant officers. 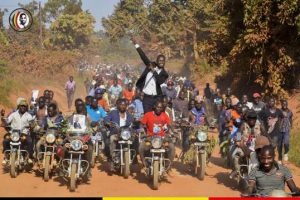 Sunday is reported to have sustained injuries in his private parts making it difficult for him to pass urine.