MP calls for enactment of the Investment Code Bill 2017 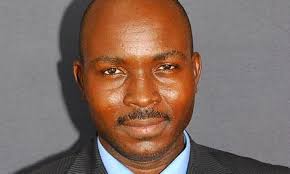 The Member of Parliament for Bulamogi County in Kaliro district, Kenneth Lubogo, has called for speedy enactment of the Investment Code Bill 2017 which is still lying in Parliament into law to deal with fake investors taking up small businesses for low income earners.

Lubogo who was the former chairperson of the Trade committee  said that the  bill is urgently needed to address the issues related to fake investors who come to Uganda and do business meant for low income local Ugandans.

The proposed bill has a section which says that no foreign investor will be allowed to invest or participate in the operation of any investment activity in Uganda before registration with the authority.

He said that there should be categorisation where by traders are not taken as investors to stop quack investors from flooding Uganda’s business.