Parliament passes a motion to protect girls against sexual violence 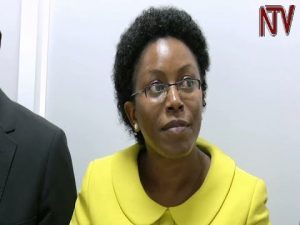 Parliament passes a motion urging Government to develop stringent enforcement measures to protecting girls and women against escalating acts of sexual violence in the country.

The motion was moved by Luwero Woman MP, Eng. Lillian Nakate, pities teachers and stepfathers as the most abusers of girl children through defilement and rape.

Nakate in her motion also argued that while the sexual offenses bill is due for approval, Parliament should prevail over government to come up with stringent measures in protecting girls and women against sexual violence.

Cases of sexual violence have been on the rise according to the 2011 the survey by Uganda demographic health survey, which indicates that 28 percent of the 62% females aged between 15-49 years, had experienced sexual violence.