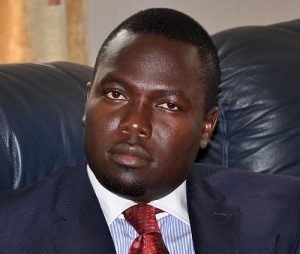 The ruling National Resistance Movement (NRM)party says it is planning to take disciplinary action against its members who would be found guilty of breaching electoral laws.

This comes in the wake of the numerous court cases in which NRM MPs were sued for various irregularities in the 2016 elections.

Speaking to media in Kampala, the NRM deputy secretary general, Richard Todwong, said that all political parties must take keen interest in guiding their members on how to respect electoral laws.

He said it has become a habit for many members to breach electoral party laws yet they consent to abid and follow the written laws but instead do otherwise, Todwong said.