Rwandese in Uganda to vote for Presidential elections on 3rd August 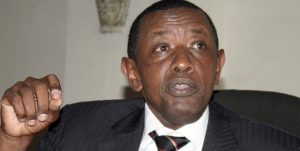 The government of Rwanda has confirmed that Rwandese in Ugandan will cast their presidential votes on the same day of August 3rd with other Diaspora communities.

According to the National Electoral Commission (NEC) in Rwanda, close to 6.8million registered Rwandese will participate in the election from over 16,700 polling stations from 5.7million who participated in 2010 presidential elections.

Mugambage emphasizes that Rwandan voters in Uganda will vote from the High Commission at Kitante along Ntinda road before the national elections slated on August 4th. 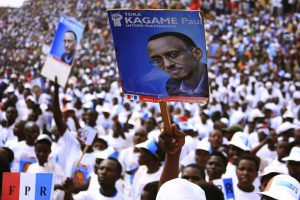 He further hails the development delivered by the Rwanda Patriotic Front (RPF) government led by the incumbent president Paul Kagame saying the country is recognized across the continent and the world.

Three candidates are contesting for Rwanda Presidential seat  for the next 7 year term include RPF’s Paul Kagame, Frank Habineza of the Democratic Green Party of Rwanda (DGPR) and the Independent’s Phillipe Mpayimara.