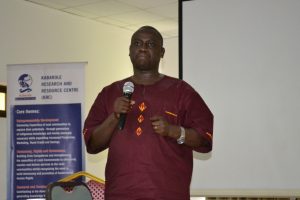 Members of Parliament sitting on the Parliamentary Committee of Trade and Industry have accused some Uganda Revenue Authority (URA) whom they say connive with some new sugar factories to help them evade taxes.

The Committee Chaired by the  MP for Fort Portal Municipality, Alex Ruhunda, while interfacing with the officials from the URA and Uganda Investment Authority (UIA) alluded that in their visit to sugar companies, they come across reports that   some URA officers who connive with these new factories to help them evade taxes for selfish gains.

Ruhunda said that if someone compares the metric tons these new sugar factories produce, it does not match with the taxes that are being paid.

He said that the new factories have found a clever way of going about taxes with URA .

Ruhunda said that it’s difficult for URA corrupt officials to use the original sugar factories to evade the taxes for their own benefit.

He also criticized the UIA managers for licensing one sugar factory to take all the monopoly of sugar production from one sub region.

Ruhunda noted that the UIA licensed Kinyara sugar works for production of sugar in Bunyoro sub region which he says undermines competition. 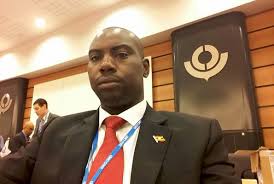 The URA commissioner in-charge of customs, Dicksons Kateshumbwa, however defended the authority saying it has zero tolerance to corruption and its does not tolerate any of its officers found guilty of corruption.