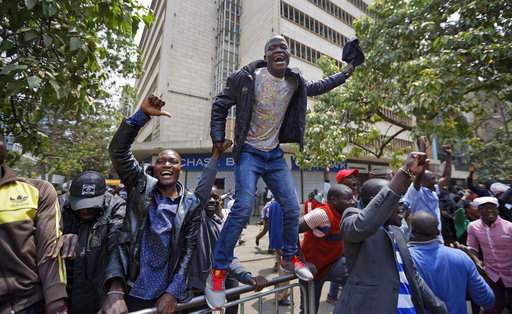 In an unprecedented move, the Kenyan supreme court overturned the August 8th election results and called for fresh elections within sixty (60) days of the announcement. This was declared citing irregularities and illegalities harming the integrity of the election. Suffice to say there are as many people happy as there are sad about this verdict and turn of events. Chief Justice David Maraga noted in his now famous quote that:

Opposition leader Raila Odinga called the decision “an unprecedented ruling and a triumph for the people of Kenya.” while Uhuru Kenyatta, the declared president elect, said of the verdict ‘The court has made its decision, we respect it.’

Kenya is the first African country to have its courts annul an election. However, some questions arise that the powers that be will hopefully address between now and the October 17th 2017 fresh elections.

Some youths approached said that electing again will be too much trouble and they will stay home on that day and not practice their constitutional right. However, many others have had their faith in the Kenyan institutions renewed by this verdict and plan to turn up in numbers come 17th October 2017 to (re)cast their vote. All camps hope for answers.