The government through the Ministries of Internal Affairs and Foreign Affairs will roll out the registration of Ugandans living in the diaspora for dual citizenship. This was revealed by the Rt. Hon Speaker Rebecca Kadaga following complaints by Ugandans living in the United Kingdom that they are facing challenges in getting registered for dual citizenship. The Ugandans also raised concern that they have to travel all the way to Uganda to have the registration done.

Kadaga, who was attending the Uganda UK Convention in London, Saturday, 16th September 2017 said that following the passing of the Dual Citizenship Act, there is need to implement it by having citizens registered.

“There will be operation centers; one in the Nordic countries, in Washington and one in the United Kingdom starting April 2018 so that you can get the services from here,” she said. 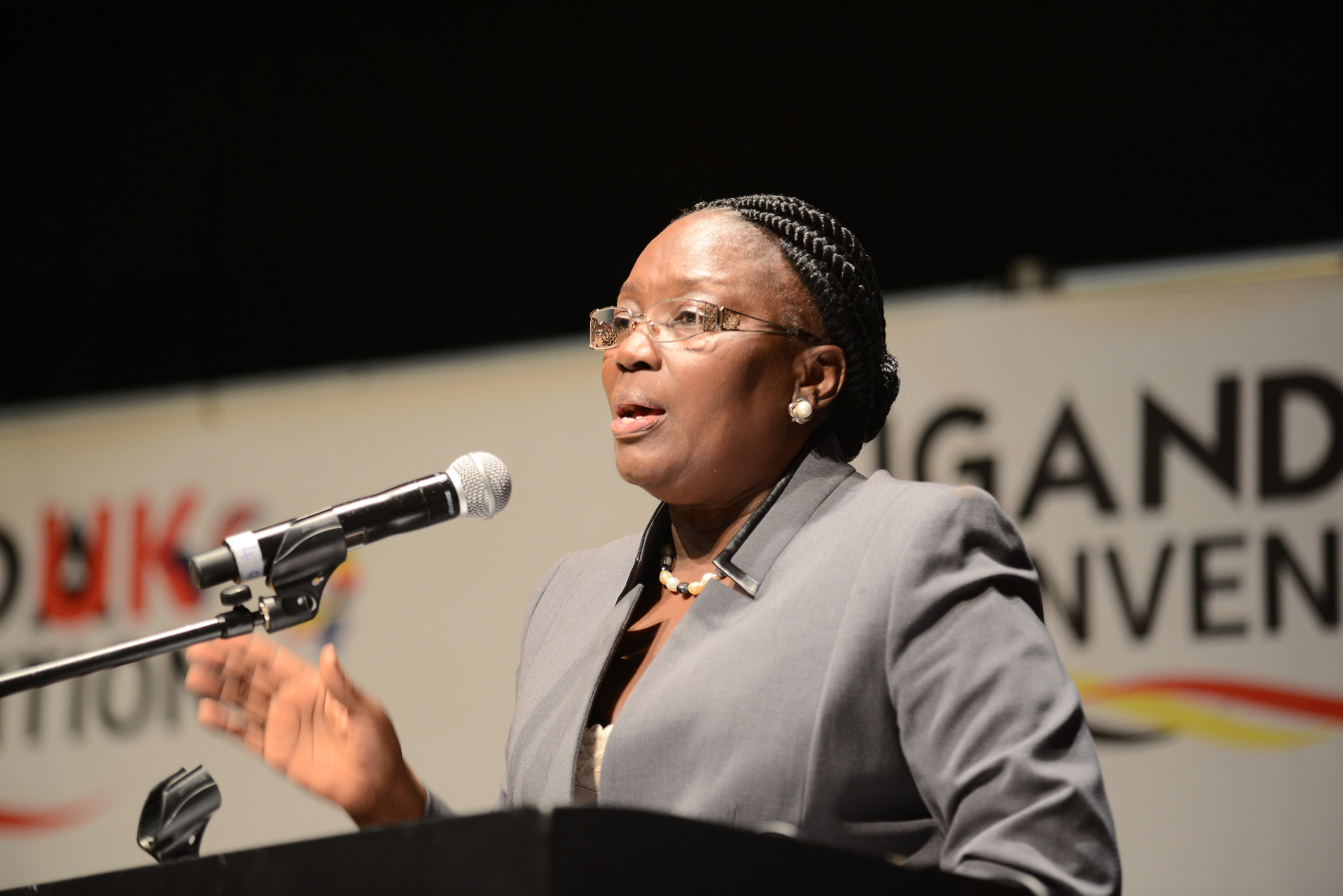 The Speaker revealed that a portal would also be established to enable application and submission of forms online.

Kadaga also faulted the two ministries for not publicizing the recent visits to the UK and US where they held open days and had some Ugandans registered.

“The tour made by the Ministry people to London, Boston and Miami was not well publicized. I understand people did not hear that the programme was coming. I instruct the ministries to let people know when they will be available but also train embassy staff so they don’t have to wait for people from Kampala,” she added.

She revealed that on acquisition of dual citizenship certificates, the Ugandans would also be in position to get their national identity cards immediately.

“When I was in the US, the first people to get their dual citizenship also became eligible immediately and secured their national identity cards there in Miami; so the ID centers will be there especially for children who are growing up here,” Kadaga said.

On the issue that the costs for registration are high, the Speaker said that abandonment of one’s citizenship is expensive comparing it with what is paid to acquire citizenship in the US and UK.

“Am aware that when you pay for this citizenship you go to swear before a judge paying allegiance to the Queen. That is the consequence of paying allegiance to a different country. But now you can pay allegiance to both,” Kadaga said adding that ‘a one-off payment of US$400 for your Uganda is not high. I appeal to you to pay that cost’.

The Speaker who led Parliament’s delegation to the Convention revealed that Ugandans with German citizenship would not be in position to get Ugandan citizenship because the German law does not allow for the same.

Opening the Convention, the Vice President, H.E. Edward Kiwanuka Ssekandi encouraged Ugandans and other nationals to visit the country and enjoy its natural beauty. He particularly cited the Equator saying that is a unique natural feature.

“When you look at the world map, you think Uganda is a small country. However, it lies both in the Northern and Southern Hemisphere. Go and enjoy the feeling of being in both hemispheres when at the Equator,” he appealed.