Local governments have been advised to do a self-examination of themselves as a way forward to improve their performance in ensuring service delivery. According to the Mitooma MP and the Chairperson Human Rights committee Jova Kamateeka local governments need to do a self-check on the failures they have made and how they can improve on where they went wrong. 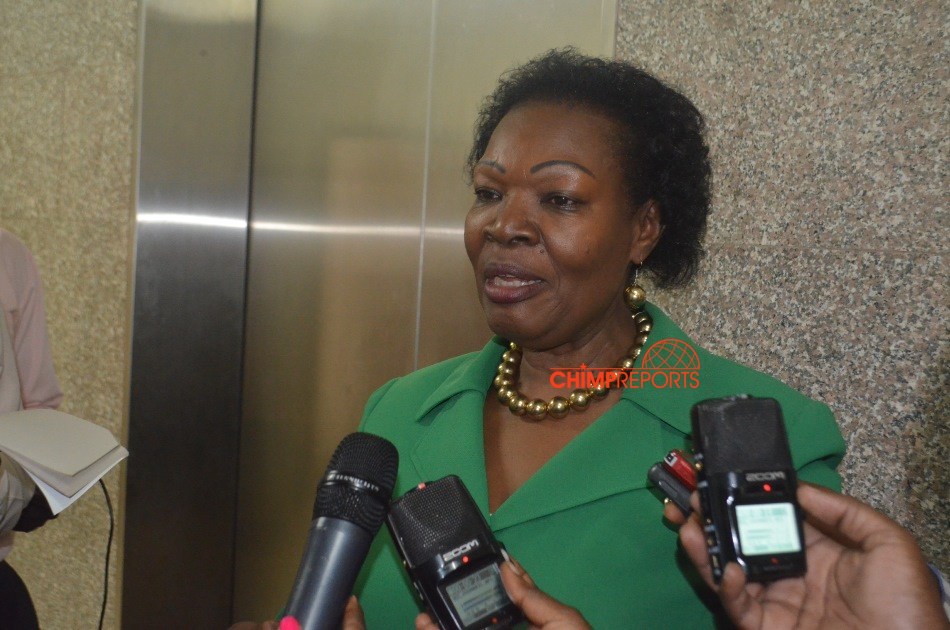 Kamateeka made the remark at the ongoing 4th annual national conference on economic, social and cultural rights after many representatives of the local government decried the tendency by the central government to take over their power at the local level.