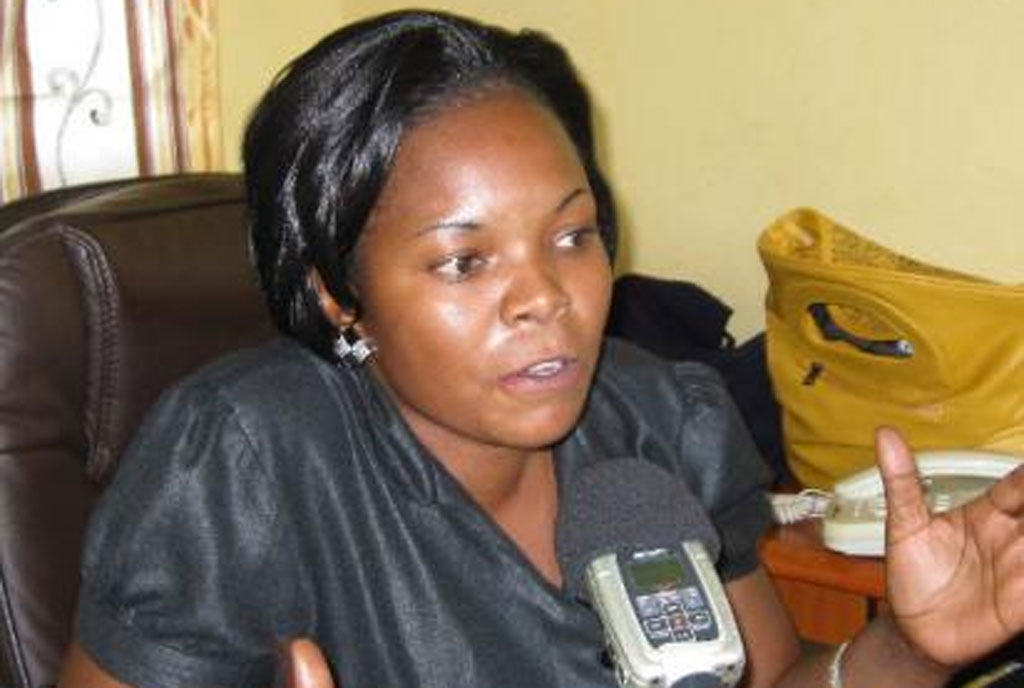 Namuganza is the second member of parliament to come out and confess to having received threats over the proposed motion.

The government chief whip Ruth Nankabirwa denied claims that the proposal by Raphael Magyezi is aimed at bringing life presidency in the country citing that every five years the country will hold elections.