Some MPs are arguing that five years are not enough for the president to fulfill his pledges made during campaigns.The member of parliament for Bbaale County George Wilson Kumama Nsamba said that five years are few because the sitting president starts implementing what he or she promised in the 3rd year yet the term is ending.

However, Ngora county MP in Ngara district David Abala is opposed to seven year proposal which is still within MPS circles for consideration whether it’s a viable amendment of article 105 (1) of the constitution to provide seven year term. 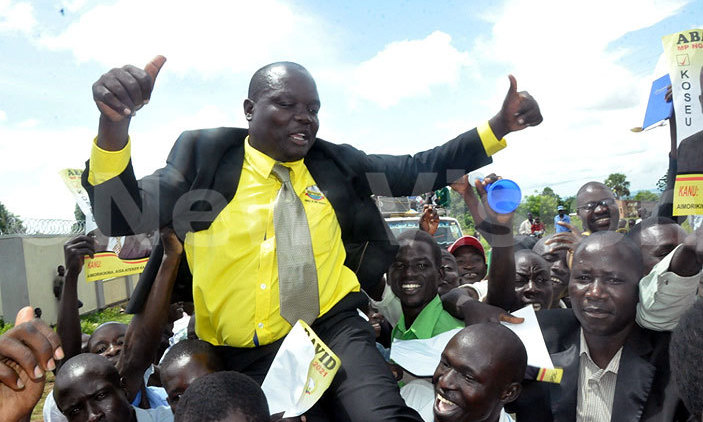 Rubaga south Member of Parliament Paul Kato Lubwama said that a five year term for the president is enough to serve before he seeks another term of office, adding that seven year would be considered when the majority of Ugandans are in for it.