The mayor of Jinja municipality, Majid Batambuze is calling on the Central Government to consider increasing the budgetary allocations for the tourism sector as this will facilitate faster growth for the sector. Mr. Batambuze now refers to Kenya which he says has for a long time been investing in its tourism sector which has now seen the country attract more tourists hence registering a boost in their nationals economy and its upon this that he urges the govt of Uganda to consider increasing the tourism budget to boost the sector. 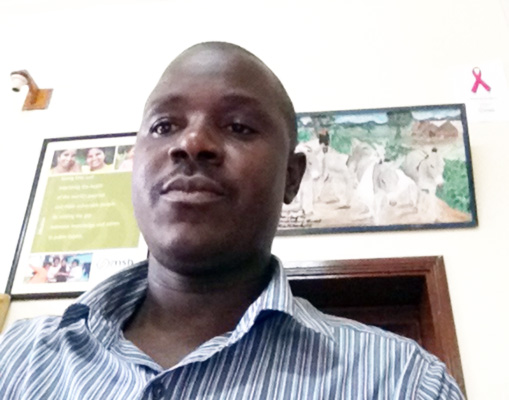 Jinja now bags between UGX.70 million in poor seasons to UGX.130 million in good seasons through tourism which money is used by the district to develop the fading tourism sites in the area.

But with this little money, the district cannot afford to fulfill its plans of setting up a five star hotel, constructing roads leading to the tourism sites and maintaining the existing sites.

However, the town clerk Francis Byabagambi notes that a number of initiatives are still in the pipeline to have Jinja’s tourism potential resurrected to have tourists spend more than a week in the area touring different sites.

Currently tourists can only spend a maximum of not more than a week in Jinja following limited tourism sites in the area. Jinja district has a number of tourism sites namely, the Bujagali falls, source of the Nile among others.