In an effort to address the   increasing school dropout of the girl child the people of Terego district have started locally manufacturing sanitary pads which is one of the biggest contributing factor.

Internal affairs state minister and also Terego east MP, Obiga Kania says that he has initiated the project by ensuring that both men and women are trained how to make the sanitary pads and later they will go ahead and train more people throughout the constituency. 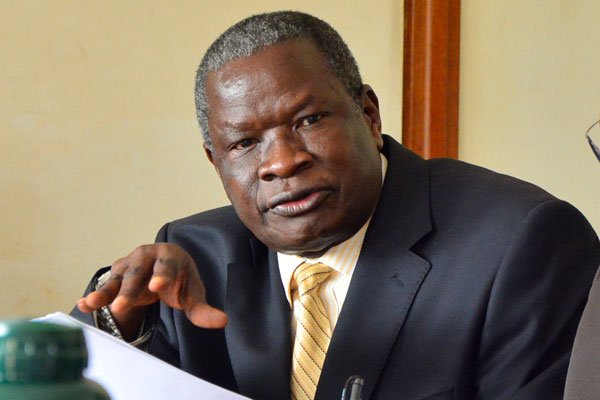 Obiga Kania says that the project will help women and girls access cheaper pads and also address the problem of un employment to men, women and the youth and this will help households to earn an income.

Obiga Kania says that finally when production increases the re-usable pads will be sold to various schools at a low cost.

He further says that so far 120 women have been trained and have started production of sanitary pads which they are using together with their families and the communities around them.