Ugandan President Gen. Yoweri Kaguta Museveni has today( 26th Oct 2017), commissioned Iran-Uganda medical center at Naguru, a Kampala suburb.
“I want to start by thanking the Islamic Republic of Iran for this gift of a high tech healthy center , it will help deal with health issues of the police personnel , and other people outside the Force,” Gen. Museveni noted while opening the state of art health facility official. The facility is located in Nakawa Division, Naguru, near testing centre.
“I also want to thank Gen.Kale Kayihura and the Police for following, implementing and actualizing this gift from Iran, because sometimes such gifts are offered but are not taken up.” 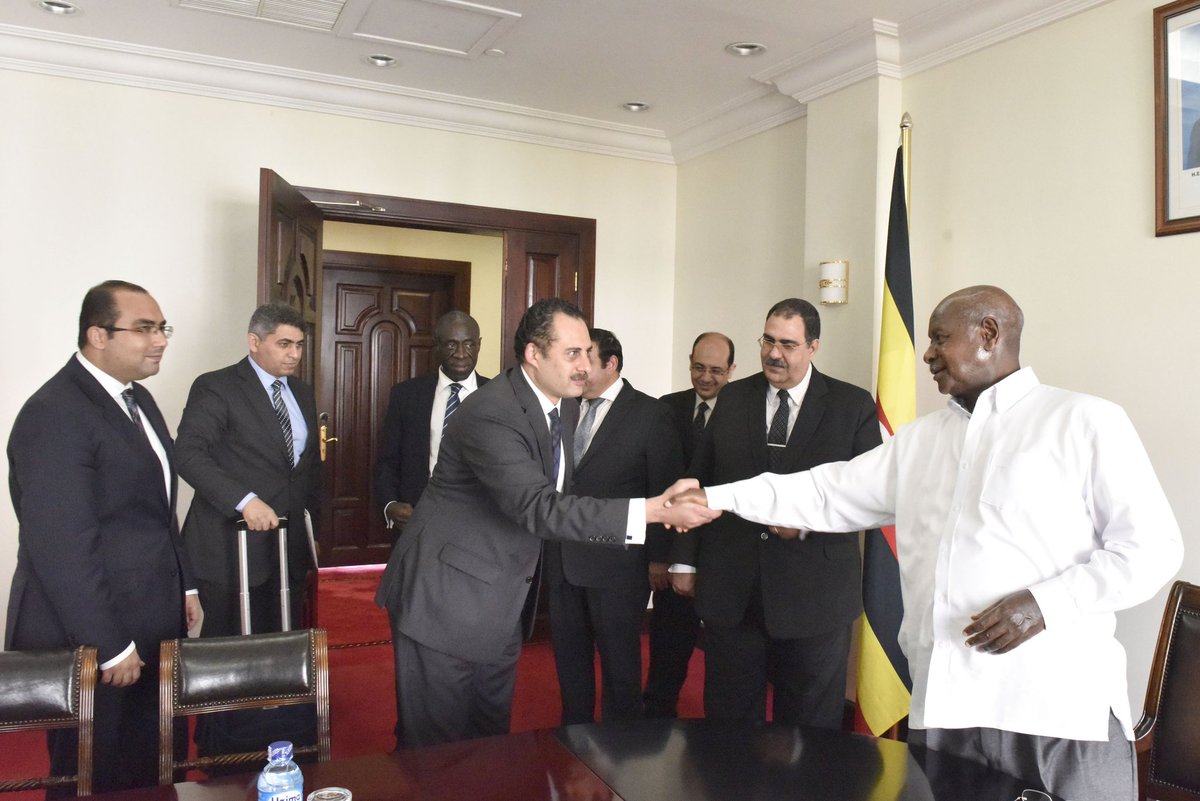 He thanked the Islamic Movement that brought Iran closer to Africa than was the case before and pledged for more cooperation with countries in the Gulf.
In his address, Hon. Dr . Mohammed Zavad Zarif ,the Hon minister of Foreign Affairs of the Republic of Iran thanked the president for accepting to honor the commissioning of the first phase of continued cooperation between Uganda and Iran.
” We hope that this medical center which represents the best of Iranian technology, will be the beginning of a brand cooperation.” He added that future cooperation will be in the areas of Oil and Gas ,Science and Technology, Banking and Investment opportunities.
Ugandan Inspector General of Police, Gen. Kale Kayihura in his remarks, he said this is a very significant event not just as a monument of the cooperation, between two countries, but also a value addition to the health care of police officers and their families plus the people of Uganda.
“This is the first facility, with the best medical technology,as well as medial personnel in Uganda and we are proud that its the Uganda Police Force hosting such a great facility” Gen. Kayihura said.
He added that after this first phase , the next in line in the memorandum of understanding with Islamic Republic of Iran, will be construction of a 500 bed hospital.
The medical center is going to be managed by the physicians without border’s.