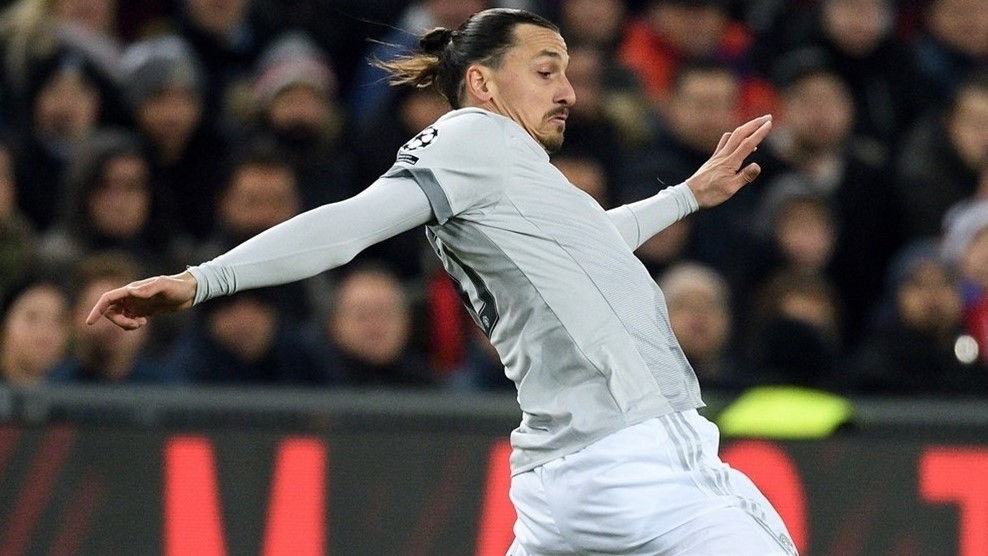 He is also the first player to score for six different sides in the UEFA Champions League; Ibrahimović was level with fellow former Barcelona man Javier Saviola in having represented half a dozen teams. However, after his recovery from injury, the 36-year-old Swedish forward has been able to add a united game to his appearances for Paris Saint-Germain, AC Milan, Barcelona, Interazionale Milano, Juventus and Ajax as he seeks his first UEFA Champions League title.

He said: “In my recovery, I have not rushed anything. I have been following protocol and my schedule day by day. The only secret has been working hard.

Ibrahimovic’s appearance against Basel was only his second game back since returning from a knee ligament injury suffered during the Europa League quarterfinal victory against Anderlecht in April.

In the overall rankings, Ibrahimović stands joint eighth in terms of UEFA Champions League appearances on 120, alongside Roberto Carlos and ex-Barcelona colleague Lionel Messi, who also reached that mark today – though in his case all for a single club. Ibrahimović is also just two goals away from becomng only the seventh player to register 50 in the UEFA Champions League.

Although he has won league titles in the Netherlands, Italy, Spain and France he has not won the Champions League.