The director of public prosecution, Mike Chibita, has asked members of parliament to include in the prevention and prohibition of human sacrifice and harmful practices bill a provision that sentences persons involved in child sacrifice to death. 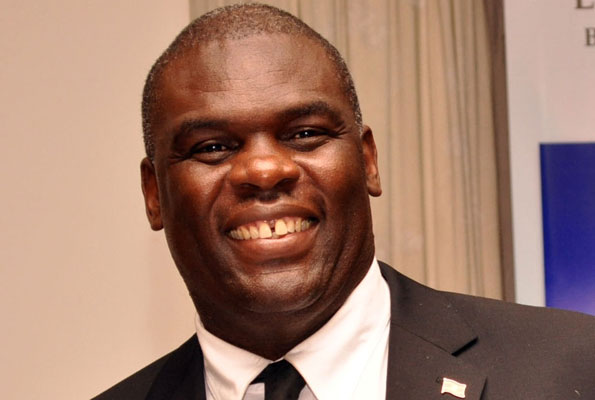 Chibita made the remarks while speaking at a consultative meeting on the proposed prevention and prohibition of human sacrifice and harmful practices bill held at parliament’s conference hall organized by the parliamentary forum on children.

He questioned that if   there is a death penalty to persons who murder adults who can defend themselves what about a child.

He also said that the bill should include a section that gives part of the assets of the offenders to the victim of crime to rehabilitate him of her.

He said that there must be a law against finding a strange child with a witchdoctor in a shrine to deter practices of child practices.