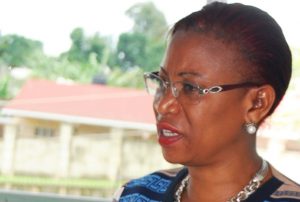 Justice Margaret Mutonyi of the high court has strongly warned legislators and government not to pass the proposed constitutional amendment bill on land that seeks to allow government take over private land before compensation.

Giving a key note address during a public dialogue on enhancing corporate accountability and protection of human rights held in Kampala, Mutonyi said the bill is ridiculous and does not pass the taste of universal acceptability.

“Government should be informed that land is the only wealth of Ugandans and once taken away from them, they lose their right to own property” she said.

She added that if land is to be taken away from people, it should be done under the rightful procedures according to the law and also ensures adequate compensation for the people’s lost land.

The president of recent has been in a nationwide campaign to promote and popularize the proposed amendment on land.