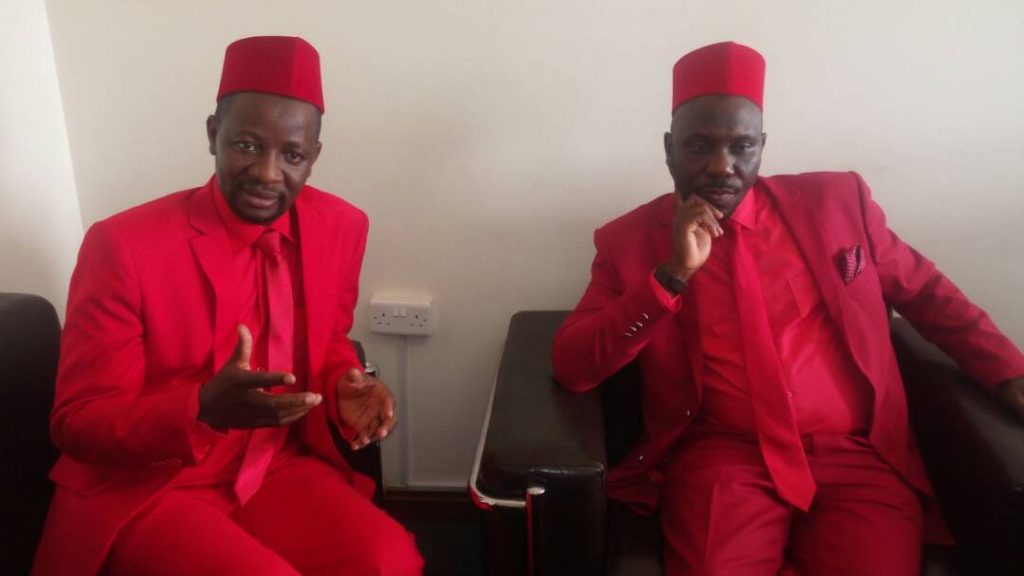 The opposition is protesting the removal of the presidential age limit

Opposition political party presidents have endorsed the anti-age limit removal campaign activities ahead of tabling a report by legal and parliamentary affairs committee on the Amendment of article 102b of the constitution of the republic of Uganda this week.

In harmony Mao and Amuriat stated that during the   kogikwatako week they will be wearing red materials and will come out with different strategies of blocking the passing of the presidential age limit bill.

They intend to mobilize Ugandans to gather around parliament when parliament is discussing this bill.

Amuriat warned the security forces against heavy deployment since these activities shall be none violent.

The Justice Forum president Assuman Basalirwa appealed to the speaker of parliament and the Attorney General not to allow the debate on the presidential age limit bill report by the parliamentary legal committee as there is pending court petitions waiting ruling filed by the Democratic Party.