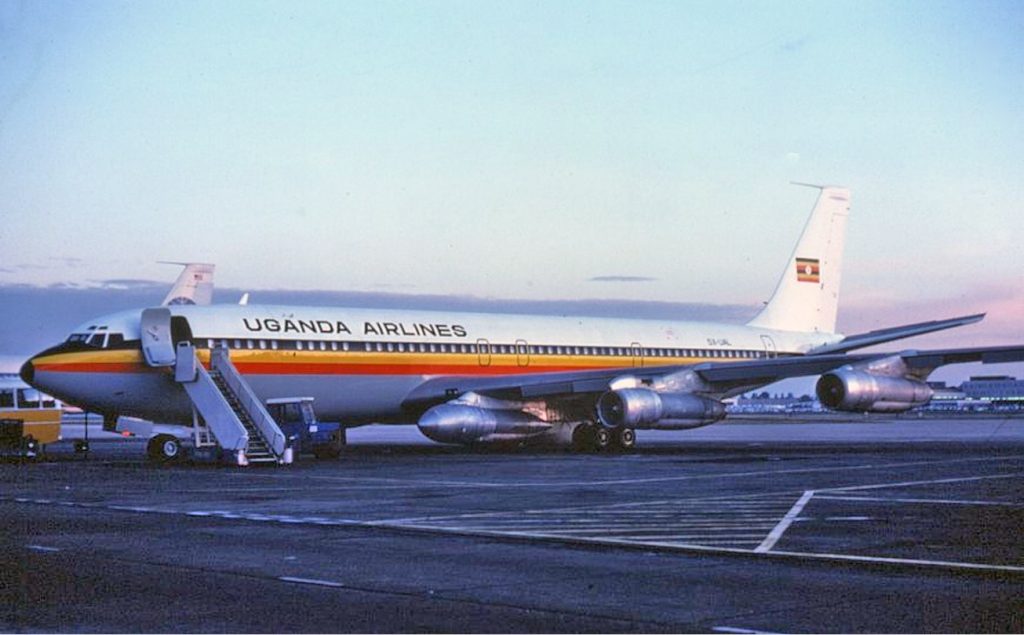 The Uganda Tourism board demands government to expedite the process of setting up a national airline as way to promote the country’s tourism sector in other countries.

While addressed the Journalists at the Media Centre the Uganda Tourism Association president Boniface Byamukama says Uganda has the potential to generate more revenue from the sector and that revamping the national airline will be a big boost to the sector.

Stephen Assimwe the executive director of Uganda Tourism board says that the airline will be a great asset to the country’s marketing strategy saying that at the moment Uganda is under siege by regional airlines for having one of the most expensive flights to come to the country which he says affects tourism.

Assimwe says he knows the discussion about the airline is at cabinet level and government is still deciding on how it will operate.

He adds that that if revamped, the Uganda Airline will also become a major marketing tool and that Ugandans and tourists will not be frustrated by other airlines

Government is in the process of revamping Uganda Airlines after a decision by cabinet. But economists have insisted that apart from the investment made, it will be challenging to manage the airline.

Tourism sector players dismiss fears by economists that revamping the national airline will be disastrous, and counterproductive insist that Uganda will be getting more tourists more than the 1.2 million arrivals each year.