Religious leaders: Extension of electoral terms could best be settled by national referendum 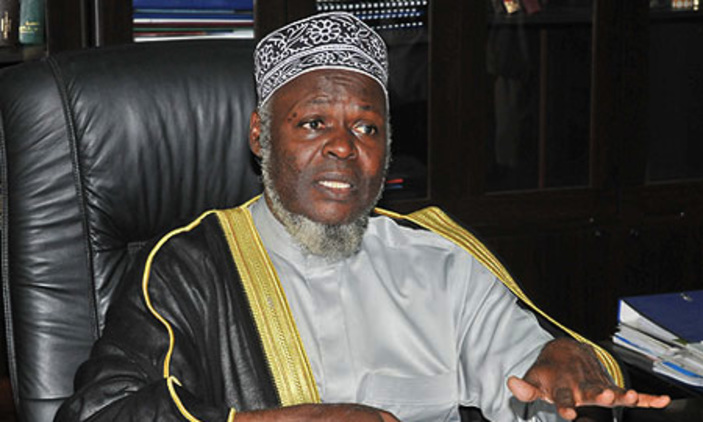 Mufti of Uganda Sheik ShabanMubaje also wants the proposed amendment to be handled separately from that of the presidential age limits.

The Inter religious council of Uganda says the extension of electoral terms from 5 to 7 should not be rushed and could best be settled through a national referendum.

The chairperson of the council his eminence the Mufti of Uganda Sheik Shaban Mubajje while reading a pastoral letter  written to government at the press conference said, age limit is every important to the future of this country and therefore should be handled  separately and with care .

The pastoral letter entitled The Faithful stipulates the extension of the presidential term from 5 to 7 years should be done after consultation with the people.

He said the pastoral letter will be translated into seven different local languages to allow communities understand the religious leaders’ position on the matters.

The proposed amendment of the constitution on the matter of the presidential age limits has been a matter of debate since mid this year.

The Bill was tabled by MP Raphael Magyezi in October and Parliament’s Legal Committee scrutinized it and is preparing to present its report.

However, already another proposal to extend the elective offices of the presidential and parliament from 5 to 7 years has been discussed by the NRM parliamentary caucus.

The Interreligious Council of Uganda says this matter should not be rushed and could best be settled through a national referendum.