The Deputy Speaker Jacob Oulanyah has directed government to ensure that there are ramps for PWDs at Entebbe International Airport as construction works continue. 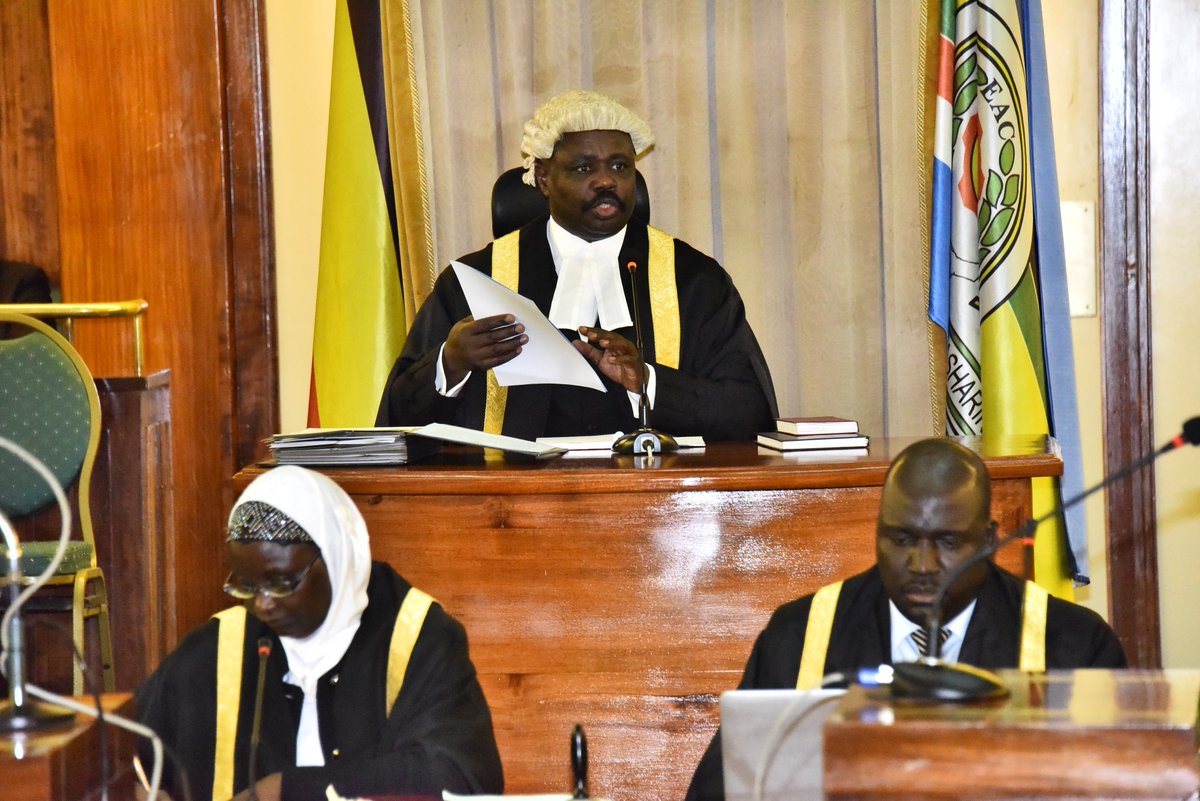 The Deputy Speaker Jacob Oulanyah has directed government to ensure that there are ramps for PWDs at Entebbe International Airport as construction works continue.

MPS have called for the improvement on the access of Entebbe Airport for persons with disabilities and ordinary people.

This comes after the Bubulo West MP Rose Mutonyi complained about the ongoing renovations which she says are inconveniencing people with disabilities as they cannot easily access the place.

Mutonyi says that construction at the airport blocked the route which ordinary people were using and has left the only passage to be the one on steps which she says is very inconveniencing for people with big luggage, Elderly and disabled.

She urged the government to set up Protective measures for ordinary citizens including the elderly and those with disabilities at Entebbe International airport as renovation is going on.

The government chief whip Ruth Nankabirwa noted that renovations on going at the airport are temporary but has promised to direct the minister of transport Aggrey Bagyire to inspect the area so that they can rectify the problem.

However this did not satisfy MPs like Jack wamanga wamai, William Nzoghu who said that the country needs to follow the same procedures like it’s done in other countries where people with disabilities are handled in a special way at the airports.

The MP representing people with disabilities Asamo Hellen informed parliament that those services exist at the airport though they are selective.

This prompted the deputy speaker Jacob Oulanyah to demand that government direct the construction company to set up ramps at the airport to deal with the problem.