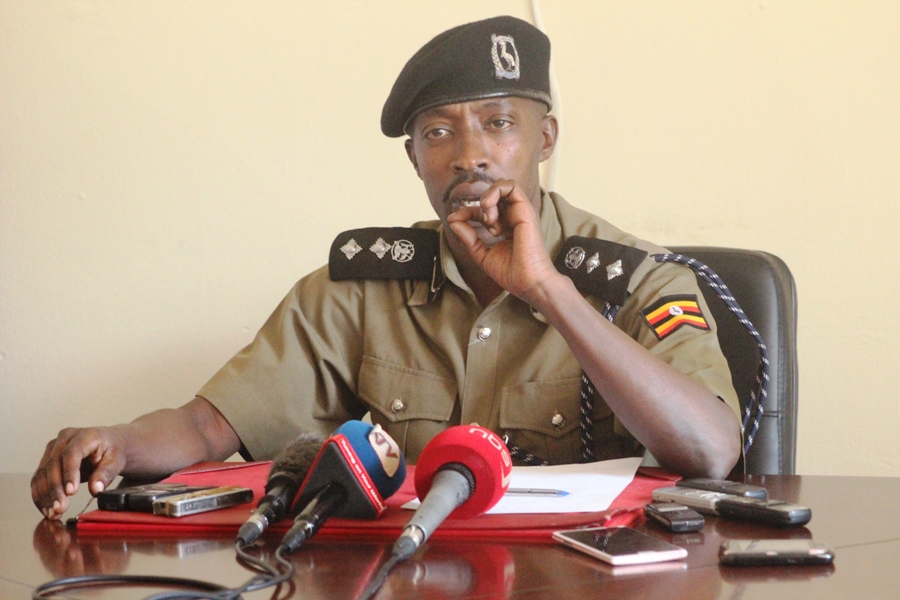 According to a message by the Inspector General of Police Gen,Kale Kayihura dated January 10, Mwesigwa has been replaced by Assistant Commissioner of Police John William Okalany from the directorate of Human Rights and Legal Services.

“This transfer and appointment takes immediate effect,”reads in part, the message by Gen.Kayihura copied to all unit and police directors.

On December 15, Mwesigwa was appointed PSU commander to replace Joel Aguma who is detention at the Makindye military barracks battling charges related to kidnap of Lt.Joel Mutabazi, a former bodyguard to Rwanda president Paul Kagame.

It is also alleged that Mwesigwa piled pressure on Musinguzi to release the key suspect in the deal, one Hajji Baker Kazibwe of Southern Minerals Ltd and that when he (Musinguzi) refused, he was arrested.