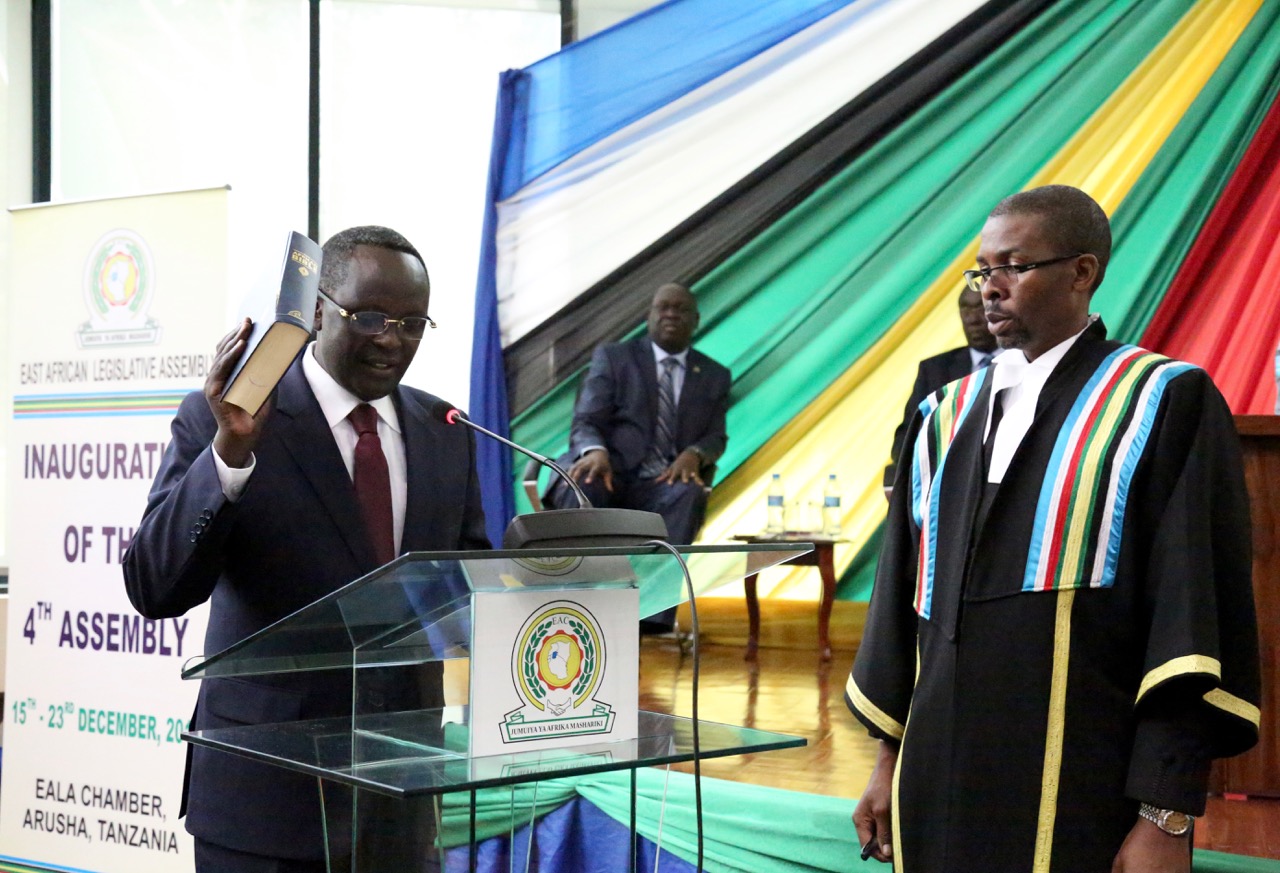 Ngoga polled 33 votes in the second round of voting against Hon Leontine Nzeyimana of Burundi who amassed 3 votes. Hon Adam Kimbisa of the United Republic of Tanzania did not receive any votes. The election which took place at the EALA Chambers was presided over by the Clerk to the Assembly, Mr Kenneth Madete.

The fourth Assembly comprises of 54 lawmakers with nine from each of the six Partner States. The Rules of Procedure state that a candidate for Speaker should get a two-thirds majority to be a clear winner. In absence of the same, a further ballot (second round) shall be held.  A candidate who receives the highest number of votes shall then be declared the winner. In the second round, Rt Hon Ngoga managed 33 votes to be declared the winner.

Prior to his election, Ngoga served in the 3rd Assembly. In May this year, Rt Hon Ngoga was elected and confirmed by the congress of the global football body as deputy Chairman of the FIFA Ethics Committee in charge of investigatory chamber for a four-year term. The independent Ethics Committee is one of FIFA’s judicial bodies primarily responsible for investigating possible infringements of the FIFA Code of Ethics.

EALA is an Organ of the East African Community established in 2001 with a mandate of legislation, representation and oversight. Rt Hon Ngoga takes over from Rt Hon Daniel F. Kidega whose tenure ended on June 4th, 2017. 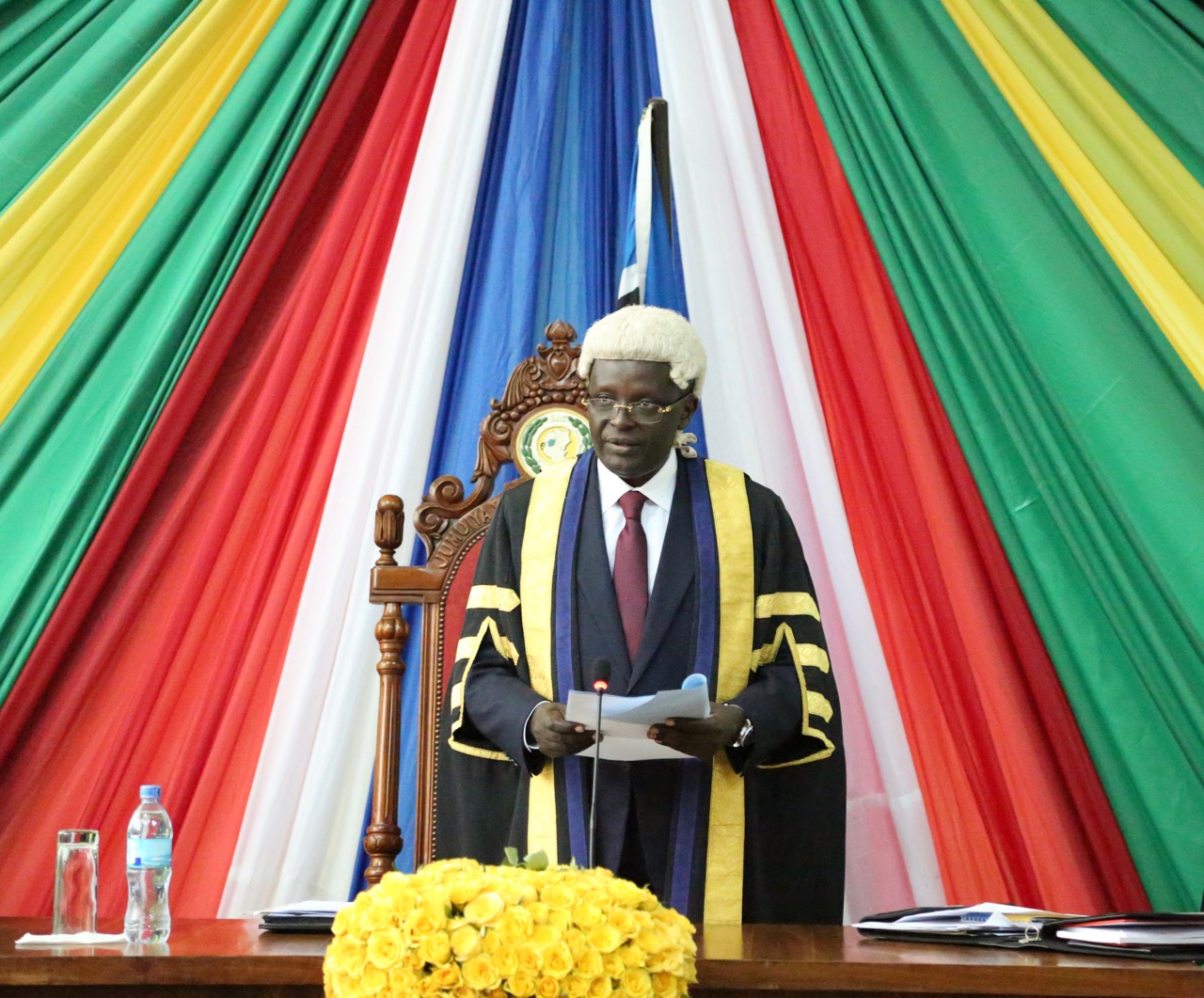 The Speaker of EALA, Rt Hon Martin Ngoga delivering his acceptance speech at the 4th innaguration

Who is Ngoga
Hon Ngoga, who is Rwanda’s former prosecutor general, was first elected to the assembly in 2015 following the resignation of MP Abdul Karim Harelimana, who resigned from the regional house.

He is credited for having convinced the International Criminal Tribunal for Rwanda (ICTR) to transfer the remaining cases from Arusha, Tanzania to Rwanda, as well as different countries to extradite suspected genocide fugitives. He was also recently elected to the FIFA Congress as the deputy chairman of the FIFA Ethics Committee-Investigatory chamber.

In December, Eala members took the oath of allegiance presided over by the Clerk to the Assembly, Mr Kenneth Madete but the election of the speaker was postponed as a result of lack of quorum occasioned by absence of members from Tanzania and Burundi as the process of electing the speaker got underway.

“I will spare no efforts to provide the leadership you need to maintain high moral standing for us to confidently exercise oversight to other Institutions of the Community” he stated in his acceptance speech. CLICK HERE: for the full Speech_for_Hon_Speaker Ngonga