Luke Shaw is ready to stay at Manchester United and see out his contract.

The 22-year-old has had a number of run-ins with coach Jose Mourinho who has made no secret of wishing to add new full-backs this summer.

Shaw is understood to have challenged Mourinho when he was embarrassed by being taken off at half-time against Brighton in the FA Cup in March, saying ‘why is it always me?’ 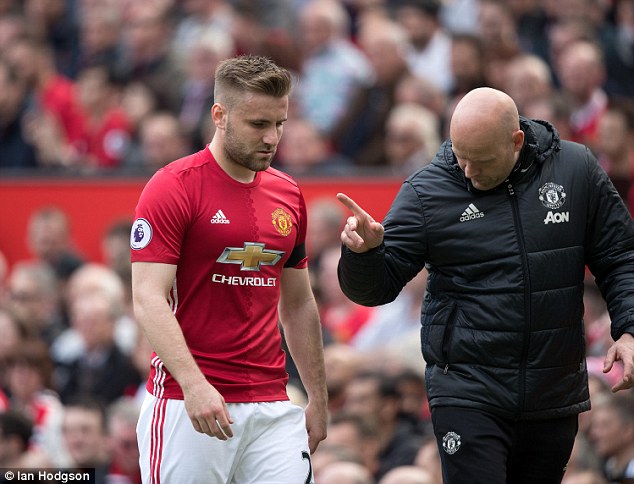 The United boss was seemingly targeting the left-back for particular criticism and has constantly preferred 32-year-old Ashley Young who has been called up to England’s World Cup squad.

Team-mates have sympathy for Shaw though some also believe he could make more of his talents at the club.

He made 19 appearances last season and the club activated an option which extends his contract until next summer. 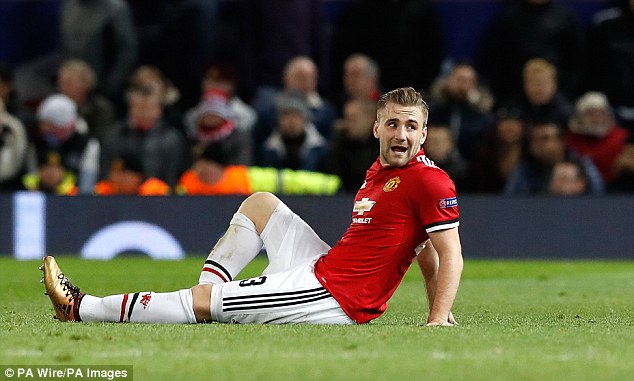 Shaw was widely expected to leave this summer with Mourinho pushing to add Alex Sandro from Juventus or alternatives.

However, Shaw is now looking to stay, fight for his place and see out his deal. 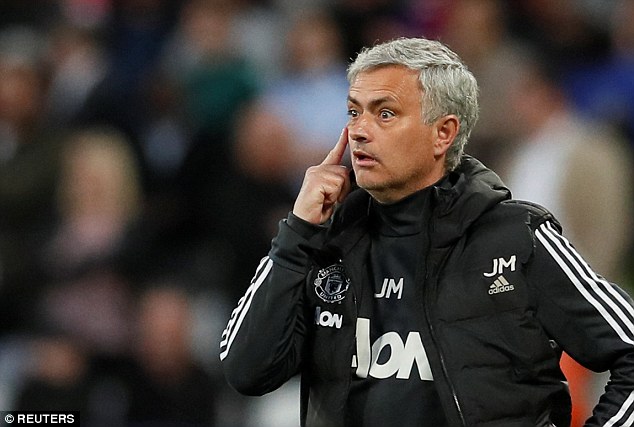 French side Monaco are keen on Shaw while Tottenham, Chelsea and Everton retain an interest but his representatives believe he will have greater options come January.

His agents, Stellar, also look after Real Madrid’s Gareth Bale who is weighing up his next move with Manchester United long-term admirers.

United are one of the few who can afford to pay a substantial fee plus Bale’s wages of around £350,000 a week after tax.

Bale’s agent Jonathan Barnett is to hold talks with Madrid over the coming weeks to determine whether Bale will leave.