Mario Balotelli returned to Italy duty with a bang following a four-year absence as his first-half goal set the tone for a friendly victory over Saudi Arabia in St Gallen.

The 27-year-old striker, who last featured for the Azzurri at the 2014 World Cup in Brazil, was recalled by new Italy boss Roberto Mancini after scoring 26 goals for Nice this season.

He dug out an emphatic opener to assert Italy’s authority over Saudi Arabia – even if it is the Green Falcons and not Italy who will compete in Russia following the Europeans’ failed qualifying campaign. 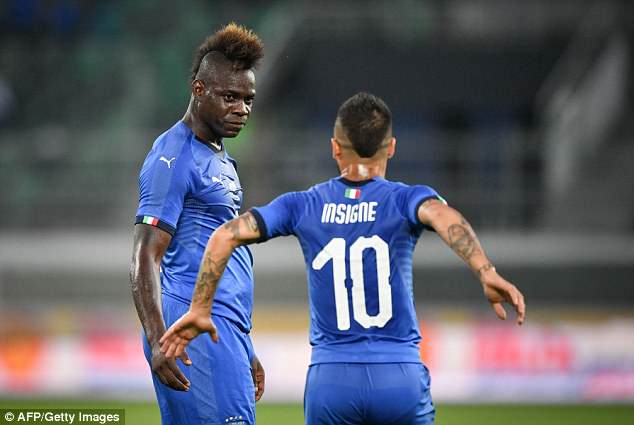 Substitute Andrea Belotti and Yahya Al-Shehri exchanged goals after the break, but Italy were triumphant come the final whistle in Switzerland. 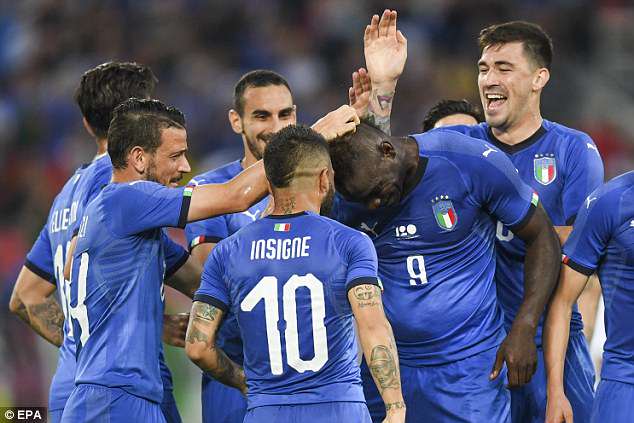 Balotelli, who spent two of his years of exile from the Italy set-up on the books at Liverpool, got straight into the action, heading narrowly wide before setting Alessandro Florenzi up for an attempt.

Matteo Politano saw a shot deflected out for a corner and Lorenzo Pellegrini headed wide before Balotelli struck the opener in the 21st minute. 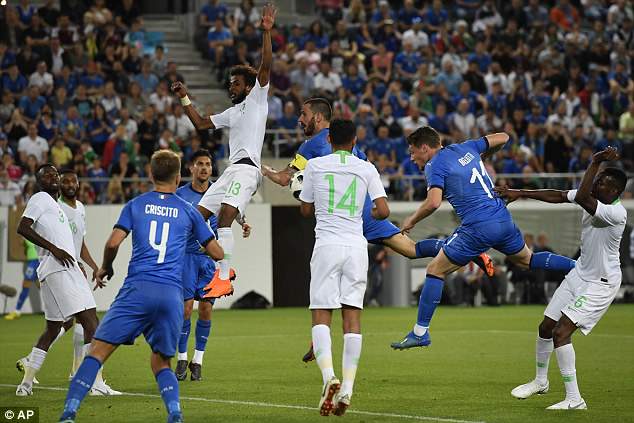 His first Italy goal since his World Cup group-match winner against England in Manaus back in June 2014 came from a booming right-footed drive that delivered the ball to a bottom corner of the net.

After Pellegrini missed a gilt-edged chance with the hour mark approaching, Balotelli was withdrawn for Torino’s Belotti and the latter did not need long to double Italy’s advantage.

From a corner, he headed towards goal, and after Saudi goalkeeper Mohammed Al-Owais parried, Belotti turned the loose ball home. 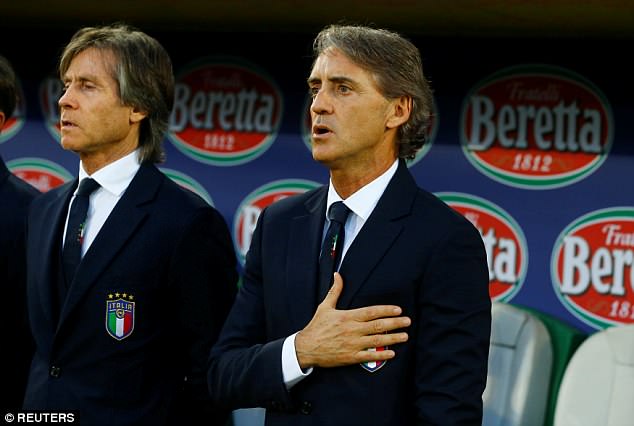 Saudi found some inspiration ahead of their World Cup group games against Russia, Uruguay and Egypt as Al-Nassr midfielder Al-Shehri slashed the deficit in the 73rd minute after Italy lost possession.

Gianluigi Donnarumma spared Italy from embarrassment by repelling Fahad Al-Muwallad’s close-range attempt as Saudi decided to have a go with time running out at Kybunpark. 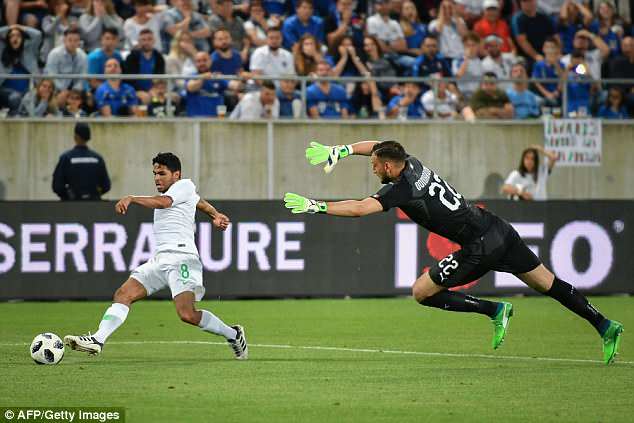