Coincidentally, Pochettino is in Spain on Friday to attend the launch of his book, and Spurs chiefs will be anxiously awaiting his return. 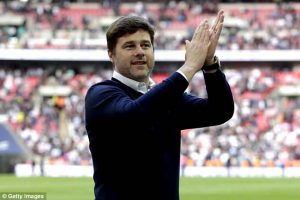 The 46-year-old signed a new five-year deal with Spurs last week and the club insist there is no buy-out clause in his contract.

However, Pochettino has gone on record in the past as saying he would like to coach Real Madrid one day. 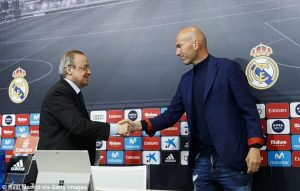 Spurs hope he will recognise that this would not be the best time to take the most precarious job in football. 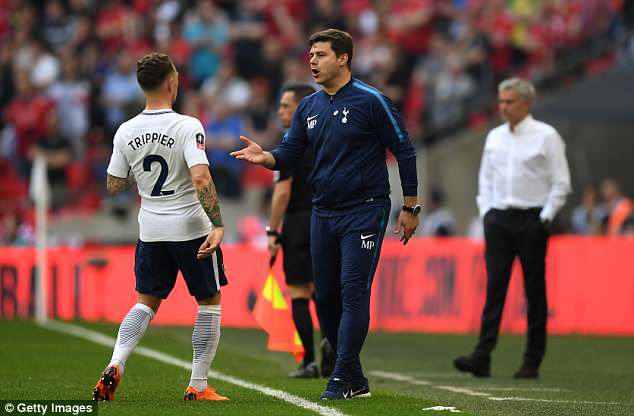 Also Read: Marco Silva pledges to restore entertainment at Everton after being unveiled as boss

He would be walking away from the chance to lead Tottenham into their new stadium next season.

Pochettino is yet to win a trophy, but that will not deter Real, whose attitude has been ‘you will win things here’.

In the past, Real president Florentino Perez has courted Jurgen Klopp, Arsene Wenger and Joachim Low for the job.