Cristiano Ronaldo showed Lionel Messi he didn't need goats to take centre stage. The Argentine will have irked Ronaldo with a Greatest Of All Time style photocall.

Few rivalries run as deep as Cristiano Ronaldo and Lionel Messi and the Argentine’s recent G.O.A.T – Greatest Of All Time – photoshoot was sure to have irked the Portuguese star.

So Ronaldo, never one to fade into the background, struck a pose of his own after just one day of returning to Portugal training ahead of the World Cup. 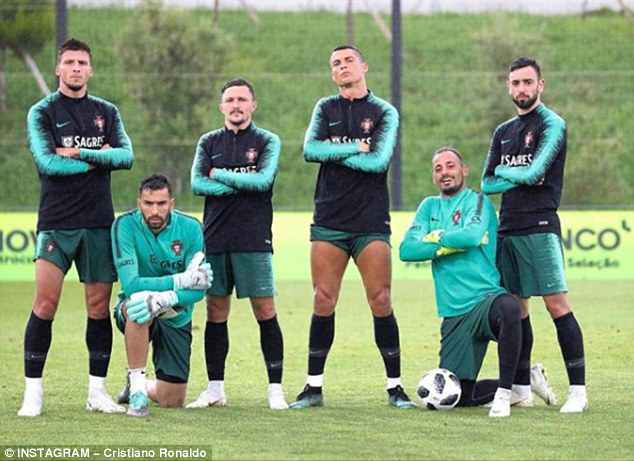 Alongside team-mates including Beto, Rui Patricio and Mario Rui, Ronaldo took centre stage with his arms crossed, shorts pulled up to show off those powerful thighs and a stern stare down the lens – the message here: he means business this summer. 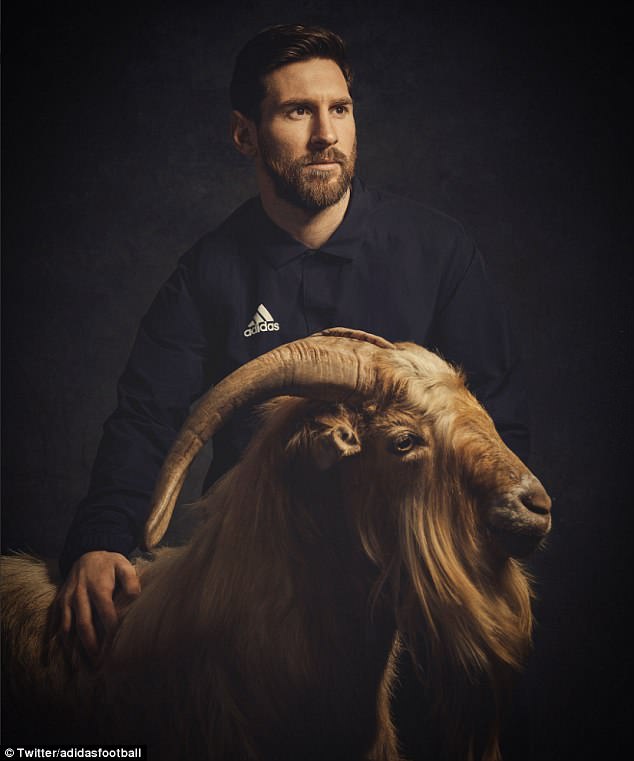 The biggest criticism handed to both Ronaldo and Messi is that unlike legends of the game like Pele and Diego Maradona, neither have ever gone on to win the World Cup. 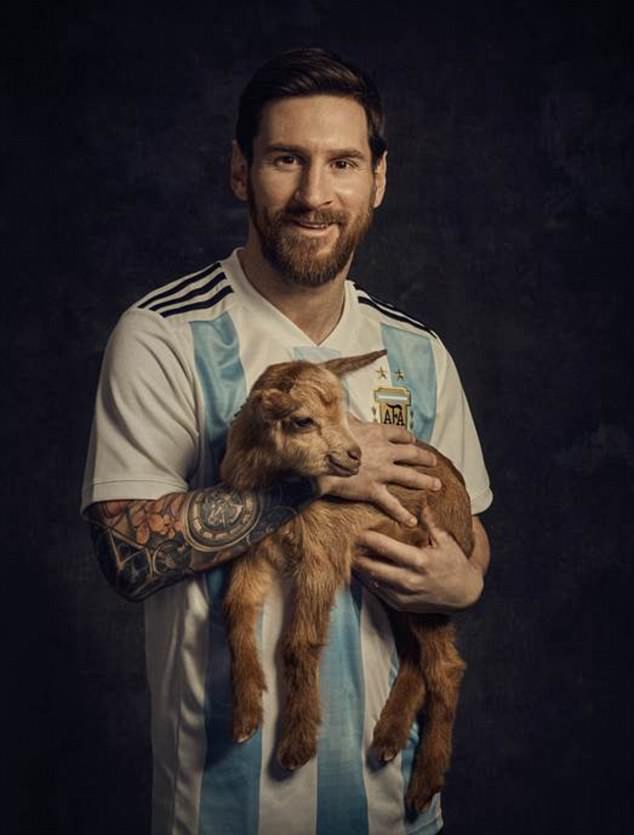 And with Ronaldo now 33 and Messi aged 30 their chances are running out fast with Russia potentially the last opportunity to have a strong assault on the biggest stage.

Ronaldo ticked one major international honour off his to-do list with Euro 2016 but with a Portugal squad lacking the quality boasted by Messi’s Argentina, the pressure falls on the Real Madrid star to have the tournament of his career so far. 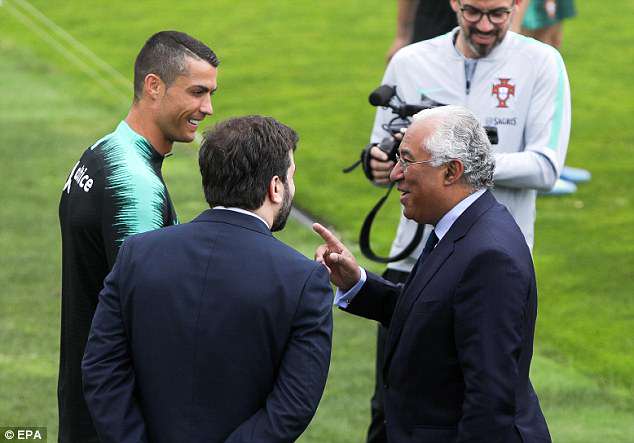 The 33-year-old, speaking to Portugal prime minister Antonio Costa, is set to play a big role

A World Cup win for either would provide a major boost in their attempts to be declared the Greatest Of All Time.

Ronaldo has the confidence and self assurance that he is the best but even he will have been surprised to see Messi’s clever play on words in his pre-World Cup shoot.

Wearing the Argentina home shirt for the tournament in Russia and a whole load of other merchandise supplied by sponsor adidas, Messi is pictured holding and stroking various goats. 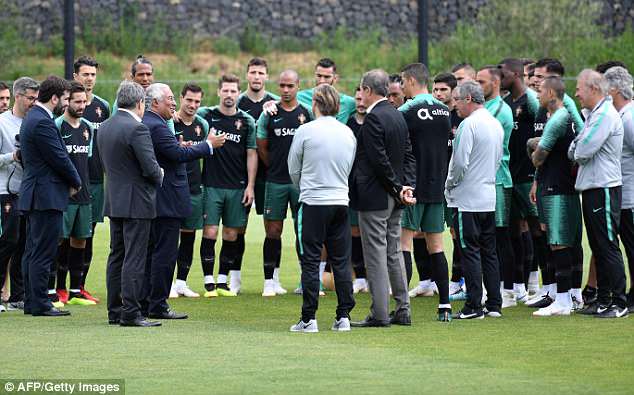 The goats came from La Granja Natura, a Barcelona-based petting zoo, and their vets were on hand to ensure none were harmed during photography.

According to the write-up in New York-based Paper Magazine, Messi was a natural. ‘I am a big fan of animals,’ he said.