Financial Institutions have been encouraged to develop innovative ways of delivering financial services to more Ugandans.

Financial Institutions have been encouraged to develop innovative ways of delivering financial services to more Ugandans.

The call has been made by the deputy Governor Bank of Uganda Louis Kasekende while launching the Finscope 2018 Financial inclusion Survey at Kampala Serena Hotel. The survey showed that 22% of the country’s adult population is still financially excluded with no access to meaningful financial products and services.

Kasekende says that the formal financial institutions still have a limited reach and should consider using other avenues like agent banking to spread their services. He however cautions that efforts to promote financial inclusion should be accompanied by financial literacy to avoid a risk of people drowning in debt. He further warned people seeking loans from financial institutions against contracting debts which exceed their capacity to pay. 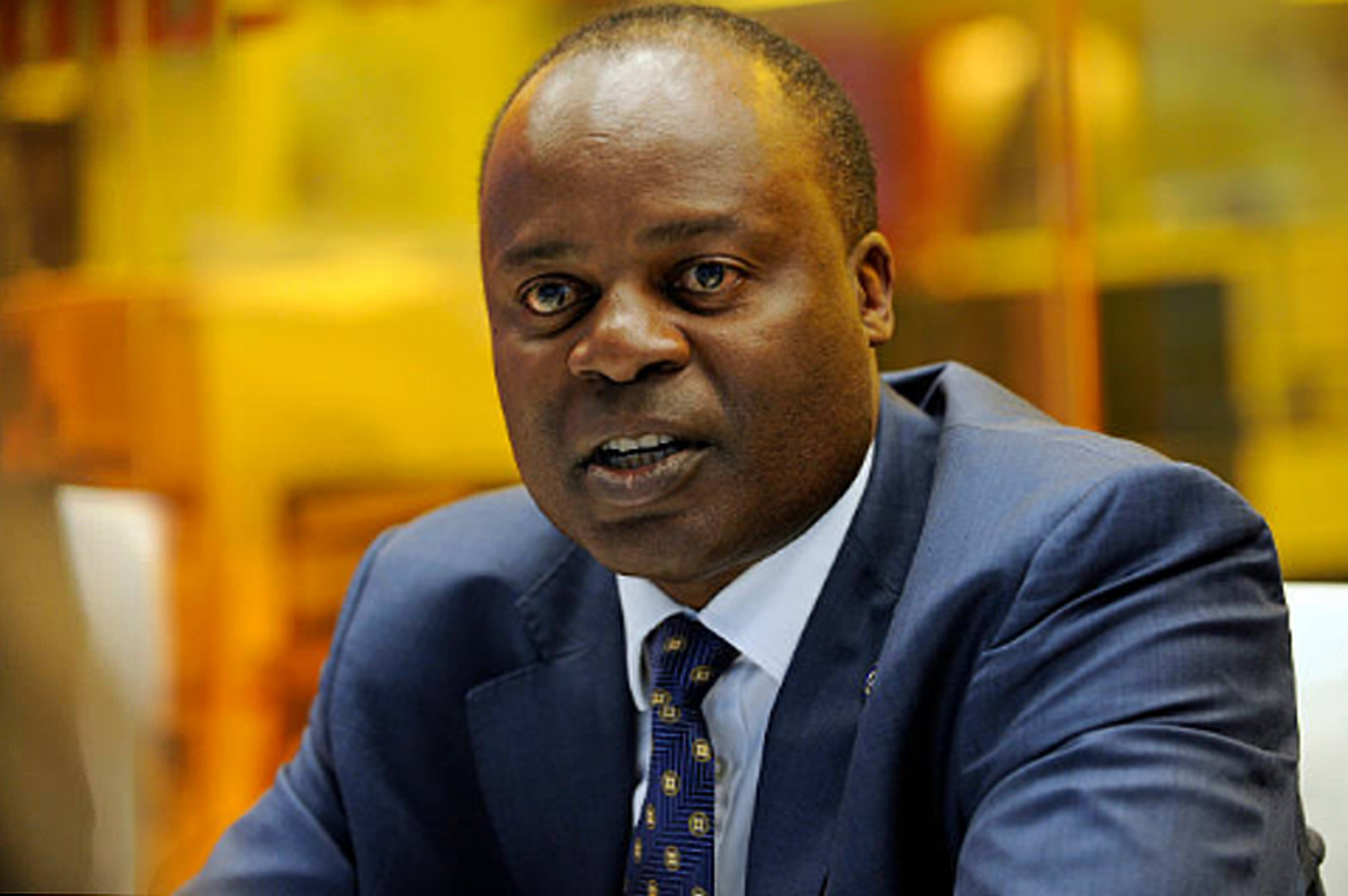 Deputy Governor Bank of Uganda, Louis Kasekende called for the broadening of financial services as an effort to lay strategies beyond financial inclusion

Despite great strides in Uganda’s effort to deepen financial access, a number of inequalities continue undermining full inclusion. The Finscope 2018 Financial inclusion Survey launched today by the Financial Sector Deepening Uganda showed 13 million of Ugandans regard children’s education as the costliest life cycle event hence forcing them to save for their children educational costs.

It also indicateed that 46% of Ugandan of adult age do not save mainly because they have no money left after covering expenses.

The survey report said that 5 million Ugandan adults save informally with saving groups  and 3.4 million save with formal financial institutions like mobile phones ,commercial banks ,SACCOs or micro finance institutions

2.3 million Ugandan keep their money on mobile phones and 2.7 million keep their savings in cash at home. 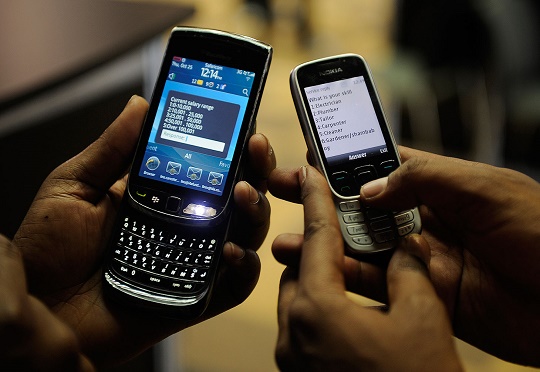 According to the Finscope Uganda 2018 report, the percentage of the adult population with access to formal financial services has more than doubled since 2006.

It also  showed that geographical inequalities have undermined this inclusion with 25% of the urban population excluded in comparison with 14% of their urban counterparts.

Speaking at the launch in Kampala, FSDU programs manager Rashmi Pillai underscored the need to address these inequalities if the Universal financial Inclusion target of 2022 is to be realized.

She says accessibility to and usage of formal financial services can contribute to inclusive economic growth.