The Spanish FA have hired Luis Enrique to be the new coach of the national team.

The Spanish FA have hired Luis Enrique to be the new coach of the national team.

Luis Rubiales, the federation’s president, sacked Julen Lopetegui on the eve of the World Cup after the Basque had agreed to join Real Madrid and he appointed Fernando Hierro for the ill-fated campaign in Russia. Now, Rubiales has hired a permanent replacement and the former Barcelona coach is his choice. 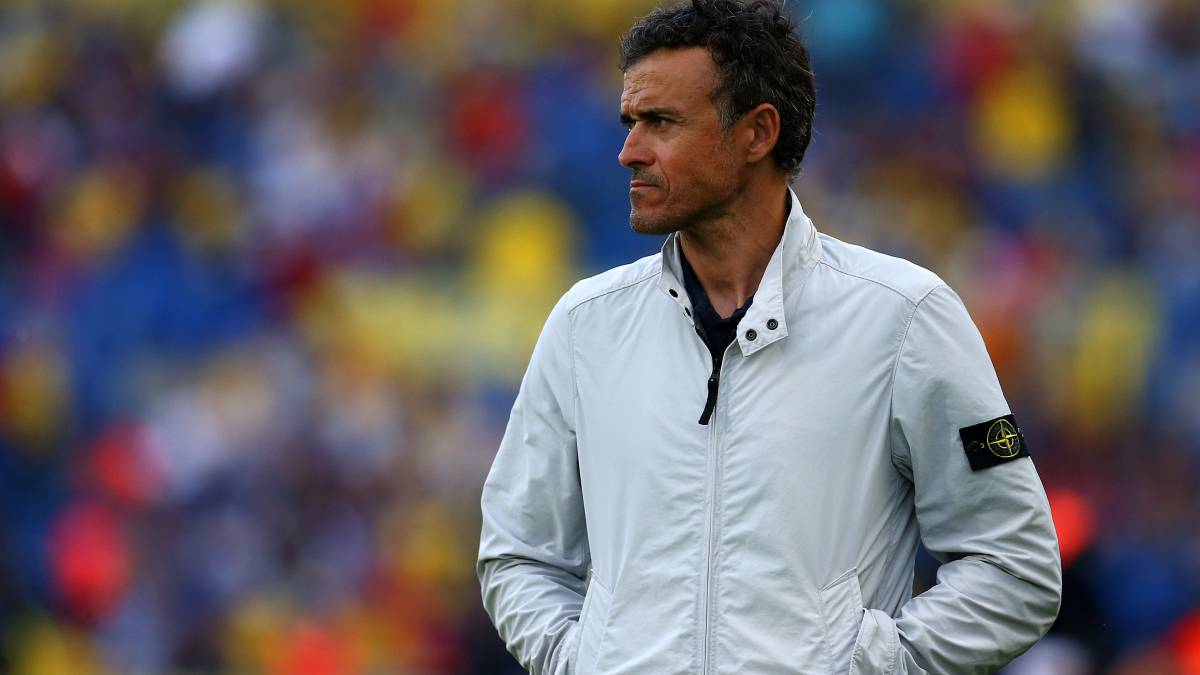 Quique Sanchez Flores and Michel were also candidates to take the job, but Rubiales believed Luis Enrique – who played for La Roja on 62 occasions during his own career – would be the best choice and, as such, the Asturian becomes the 54th national team boss.

Hierro, meanwhile, walked away from the federation on Sunday in order to take on new challenges, leaving his role as temporary coach and as sporting director.

For Luis Enrique, this is his first position since he left Barcelona in the summer of 2017, after spending three years in the Camp Nou dugout, where he won three Copa del Reys, two LaLiga titles, one Champions League, one Supercopa de Espana, one UEFA Super Cup and one FIFA Club World Cup. Before Barcelona, he had coached Barcelona B, Celta Vigo and Roma.

The challenge for the new boss is to take Spain back to the top of the international game, as they have fallen in the group stages of the 2014 World Cup and at the last 16 stage at Euro 2016 and at this year’s tournament.

A decisive week for the departure of Cristiano Ronaldo to Juventus