We want to get more options so that you can pay the social media tax quarterly or annually instead of the daily, weekly and monthly subscriptions," Bahati said.(The Observer,July17, 2018)

The cabinet of Uganda has agreed to retain the taxes that were imposed on social media and mobile money and only a revision in the latter will be considered. 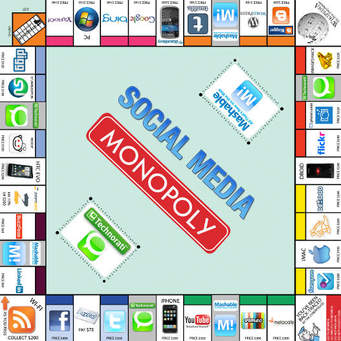 According to the Uganda minister of information and communication technology, Frank Tumwebaze, the mobile money tax is to be reduced from 1 to 0.5 percent charged on only withdrawals but the 200 shillings daily tax levied on social media users per day will not be tampered with.

However, the mobile money tax will not apply to utility transfers like paying water, electricity and school fees and the Over The Top (OTT) tax will be charged on social platforms like Whatsapp, Facebook, and Twitter but not on emails and google searches.

Several demonstrations were staged by the public and various activists across Uganda especially in the Kampala capital to show dissatisfaction towards the tax.

On July 7, 2018, Robert Kyagulanyi aka Bobiwine launched a campaign dubbed “This tax must go” and he called upon all Ugandans to stand together in the bid to scrap off the tax. Unfortunately, the arrests that ensued maybe fruitless due to the cabinent’s decision.

David Bahati, Minister of State for Finance, Planning and Economic Development put forth that government’s target is to collect an annual amount of about 32 million U.S. dollars from the 10 million social media users in Uganda.

“We want to get more options so that you can pay the social media tax quarterly or annually instead of the daily, weekly and monthly subscriptions,” Bahati said (The Observer, July 17, 2018).