Three-time Grand Slam champion Murray beat British number one Edmund 7-6 (7-4) 1-6 6-4. He will play Romania’s Marius Copil in the third round. 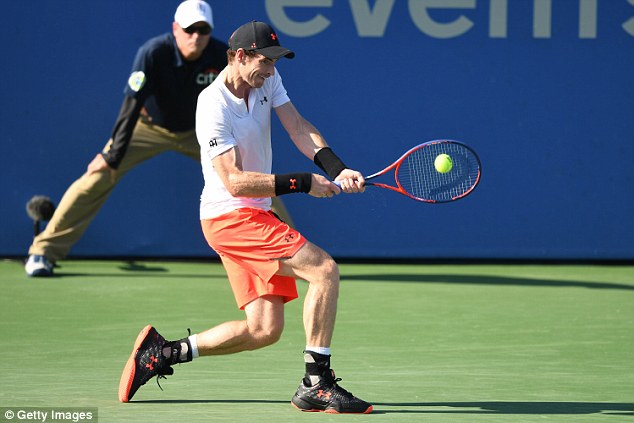 “It was much better, just in terms of the way I actually played the match,” said the Scot, 31.

“Regardless of the result, we wanted to at least be dictating more points, trying to use my forehand, be closer to the baseline.

“I think I did that, especially in some of the important moments in the third set. I was being more offensive.”

Edmund beat Murray at Eastbourne in June – in the third match of his return during the grass-court season – before the world number 832 pulled out of Wimbledon.

Edmund, 23, said: “I gave my best of what I had on the day, it just didn’t work out. It would have been nice to hold serve and maybe even control what I can and take [the third set] to a tie-break but it didn’t happen.”

Defending champion and world number three Alex Zverev beat Tunisia’s Malek Jaziri 6-2 6-1 and will play his brother Mischa in the third round.

After five years together on the ATP Tour, this will be their first meeting on court. “It’s going to be very interesting for me. It will be a special day,” said Alex Zverev. “Not many families can say they have two players playing at this level.” 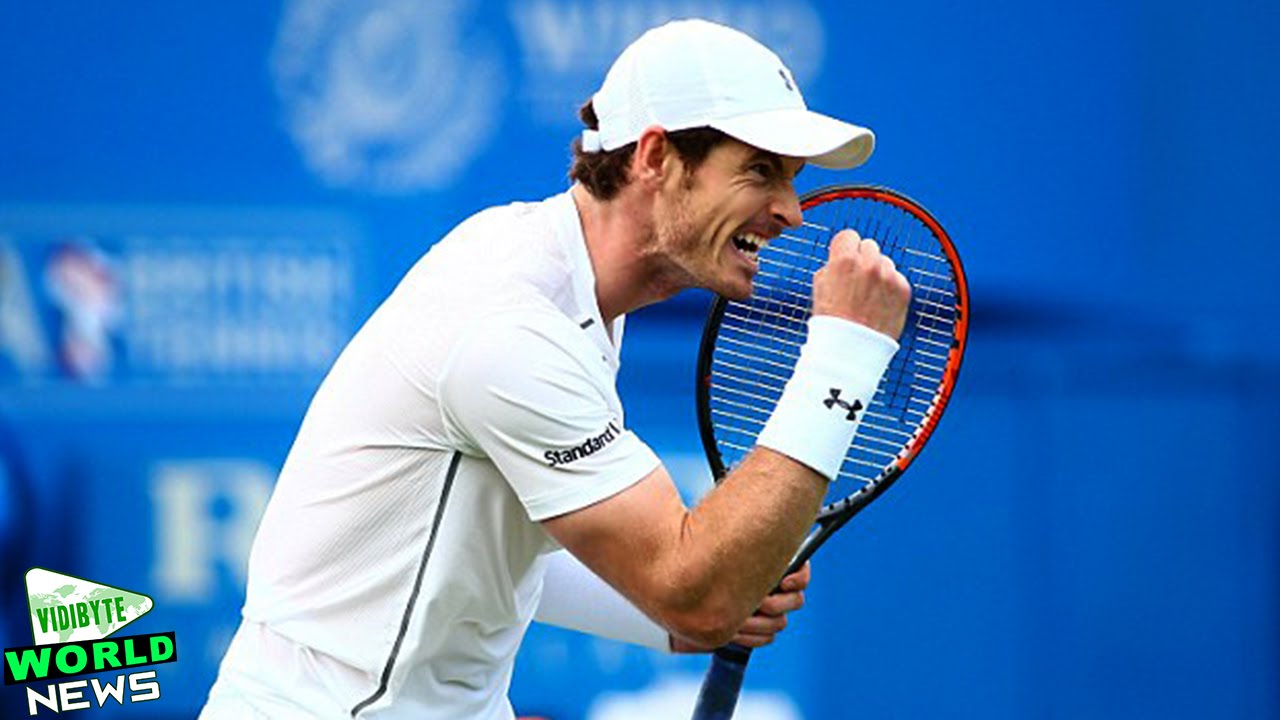 He will face Canadian Denis Shapovalov in the next round, while Goffin plays American Frances Tiafoe. Fifth seed Nick Kyrgios withdrew from the tournament with a hip injury, having retired during his Atlanta Open quarter-final last week.

Elsewhere, British number two Cameron Norrie is through to the quarter-finals of the Los Cabos Open in Mexico, following a 6-3 6-3 victory over Spanish eighth seed Feliciano Lopez. Norrie, 22, will play Frenchman Adrian Mannarino in the last eight.