The 30-year-old has signed a two-year deal with the Swiss Super League side, who are currently fifth after four games in the country’s top division.

Song had been training with Sion for several weeks before sealing the move, after leaving Russian side Rubin Kazan in January. 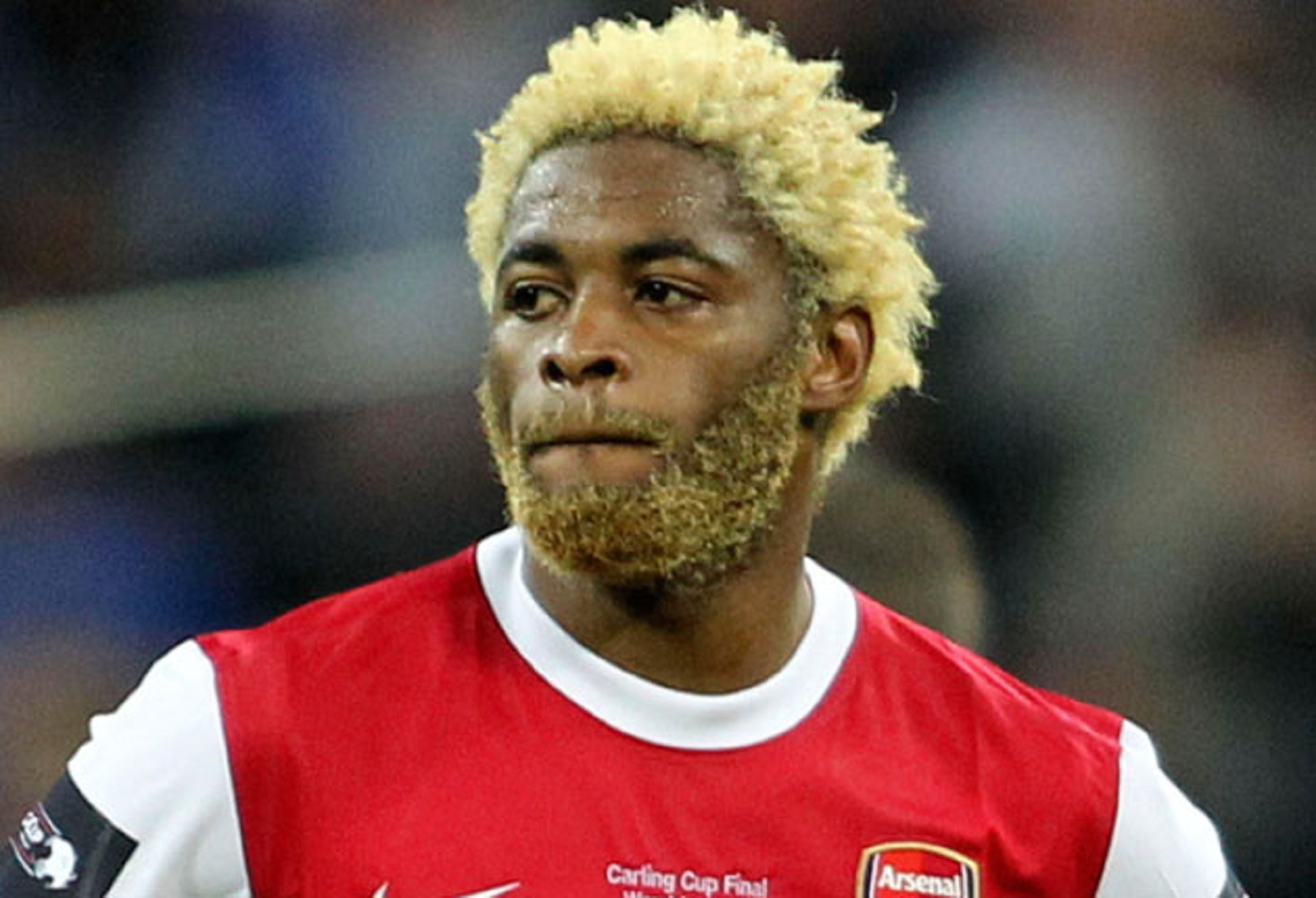 The Cameroon international made over 200 appearances for the Gunners, before moving on to Barcelona.

Song then returned to the Premier League for two separate loan spells with West Ham, before moving to Russia.