Chelsea reportedly remain interested in signing Borussia Dortmund's Christian Pulisic despite holding off on making a £65 million bid for him earlier in the summer.

Chelsea reportedly remain interested in signing Borussia Dortmund‘s Christian Pulisic despite holding off on making a £65 million bid for him earlier in the summer.

According to Nizaar Kinsella of Goal, new Blues manager Maurizio Sarri will be looking to add to his attacking ranks in the coming months as he settles in at Stamford Bridge, and Pulisic could be a key target. 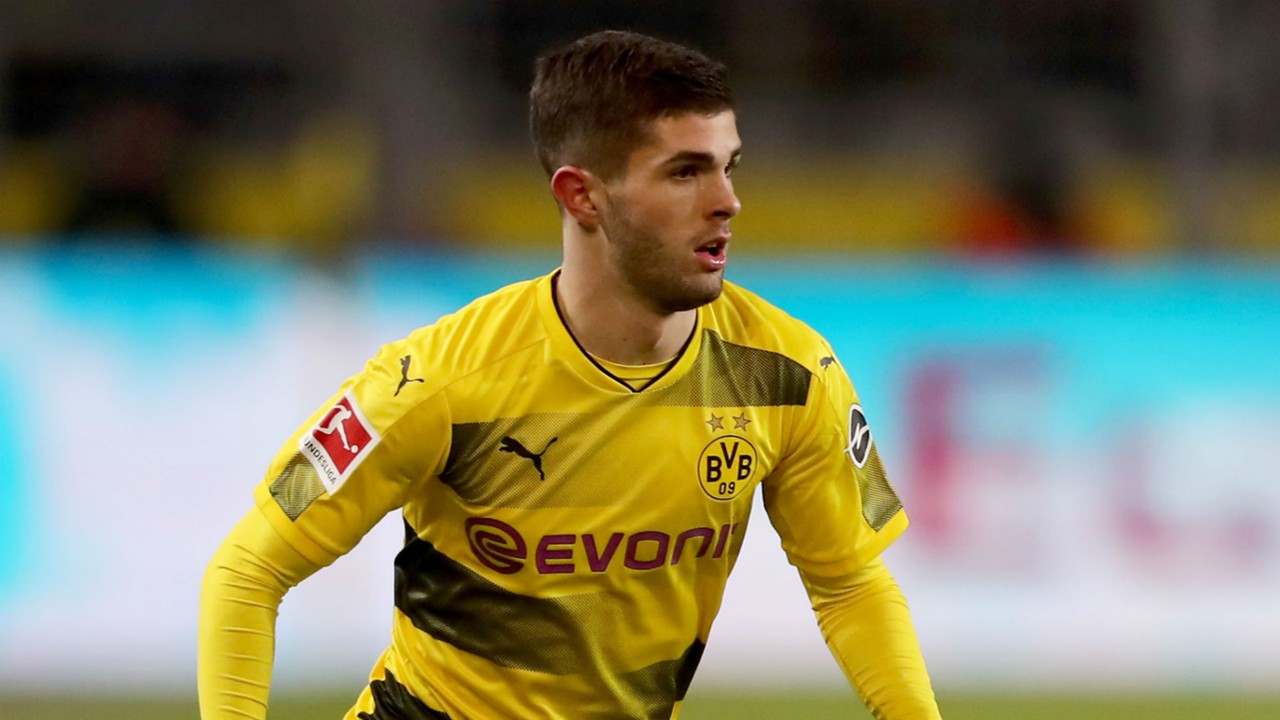 Chelsea endured a disrupted pre-season because many of their players were at the 2018 FIFA World Cup, while it took until July 14 for Sarri to be appointed as Antonio Conte‘s replacement.

Jorginho, Rob Green, Mateo Kovacic and Kepa Arrizabalaga were signed during the transfer window, but the most important attacking business Chelsea did was to keep Eden Hazard at the club.

The Belgium international is Chelsea’s most important attacking player, and he was heavily linked to Real Madrid, but the Spanish giants look to have dropped their interest because of Hazard’s huge price tag. 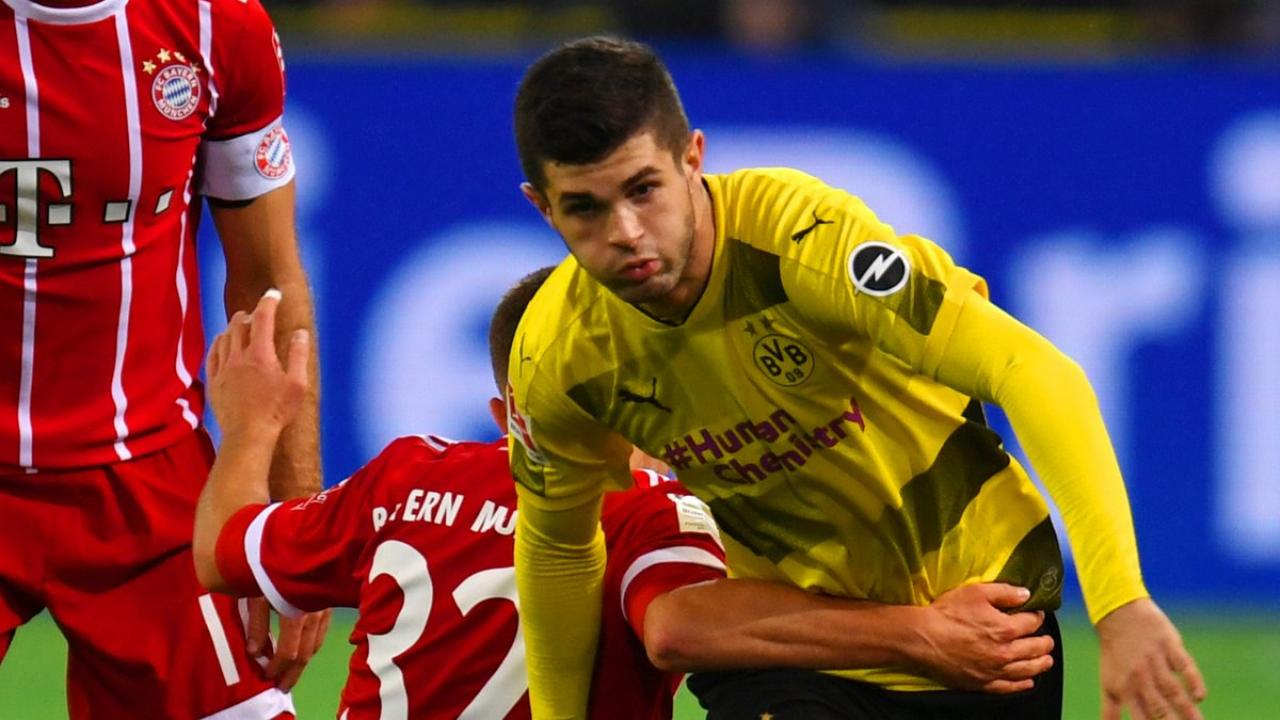 The United States international might find his way to Stamford bridge

Sarri is likely to take some time to implement his methods at Chelsea and work out what is needed for him to build a title-winning squad.

One of the Blues’ obvious deficiencies last term was in front of goal. They only managed to score 62 goals in the Premier League in 2017-18, 23 fewer than they netted while winning the title the season before. A player like Pulisic would be helpful in solving that problem as, despite only being 19, he is brilliantly creative.

The United States international is not himself that prolific just yet. In the past two Bundesliga seasons, during which he has been a key part of the Dortmund first team, he has netted seven goals and provided 11 assists in 61 appearances.

But he has the talent to develop that area of his game. And at Chelsea, he could also help unlock the goal scoring talent of Alvaro Morata, who managed only 11 goals in his debut Premier League season.

Chelsea will likely look to reassess their squad midway through the 2018-19 season when Sarri has had a few months in the job. And whether it be in the January transfer window or next summer, Pulisic looks set to be a prominent target for the west London club.