The style that the team had under Zidane might have worked well but for Ceballos in particular, it was obvious that the French head coach preferred other players rather than him.

“During the regular season, I felt frustration and resentment towards Zidane,” he explained. 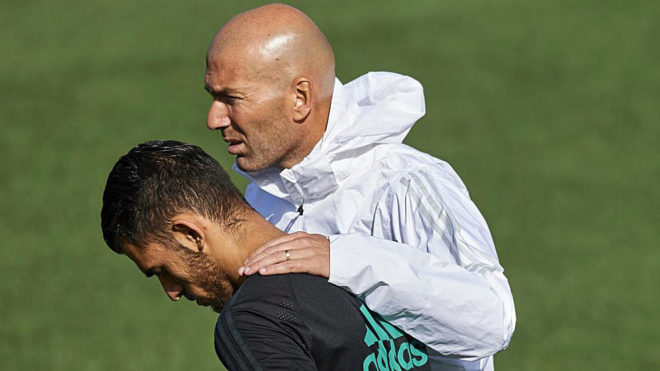 “During the regular season, I felt frustration and resentment towards Zidane.” Said Ceballos

“There was a moment in the season when both Kroos and Modric were injured but he opted to change the style of play to bring in others players instead. It burns you a little and hurts you. We were 15 points behind Barca and only had the Champions League to look forward to but I also did not enter those dynamics.”

Despite being overlooked last season, Ceballos remains positive for what the 2018-19 season can bring under new head coach,Julen Lopetegui.

“He is trying to impose his style, which is different from the one we had last year,” he stated.

“He wants a serious team who is ambitious with the ball. He likes to play with lots of possession and an attacking instinct.”

While the change in Real Madrid’s style of play is shifting, Ceballos made sure to reiterate that Lopetegui stands as a good replacement saying he is the “best coach we could have” after Zinedine Zidane’s departure. 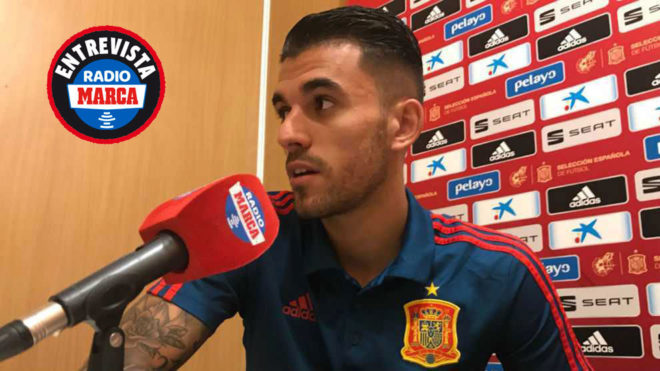 “Last year was not a good year for me, but as a footballer I have matured because of the situation,” he continued.

“My goal is to triumph at Real Madrid, as I have said, now I want to give back to the club.”

Ceballos also discussed how while he wants to develop at Real Madrid, he still feels a part of Real Betis, his former club which he left only a few years ago.

“Someday you will know the reality of why I left Betis and you will see I am not a bad guy,” he revealed.

“I watch all the matches and celebrate their goals as if I’m still on the pitch with the team. It happened to Sergio Ramos when he left Sevilla, he still asks how they are and supports them. Your first team is always in your veins and you become strung between the old and new.”

Eventually the topic in question turned to the departure of Cristiano Ronaldo and his recent comments in the press.

Ceballos told Radio MARCA that Real Madrid has, and will remain, a family like atmosphere for all players after Ronaldo’s words about Juve’s locker room. 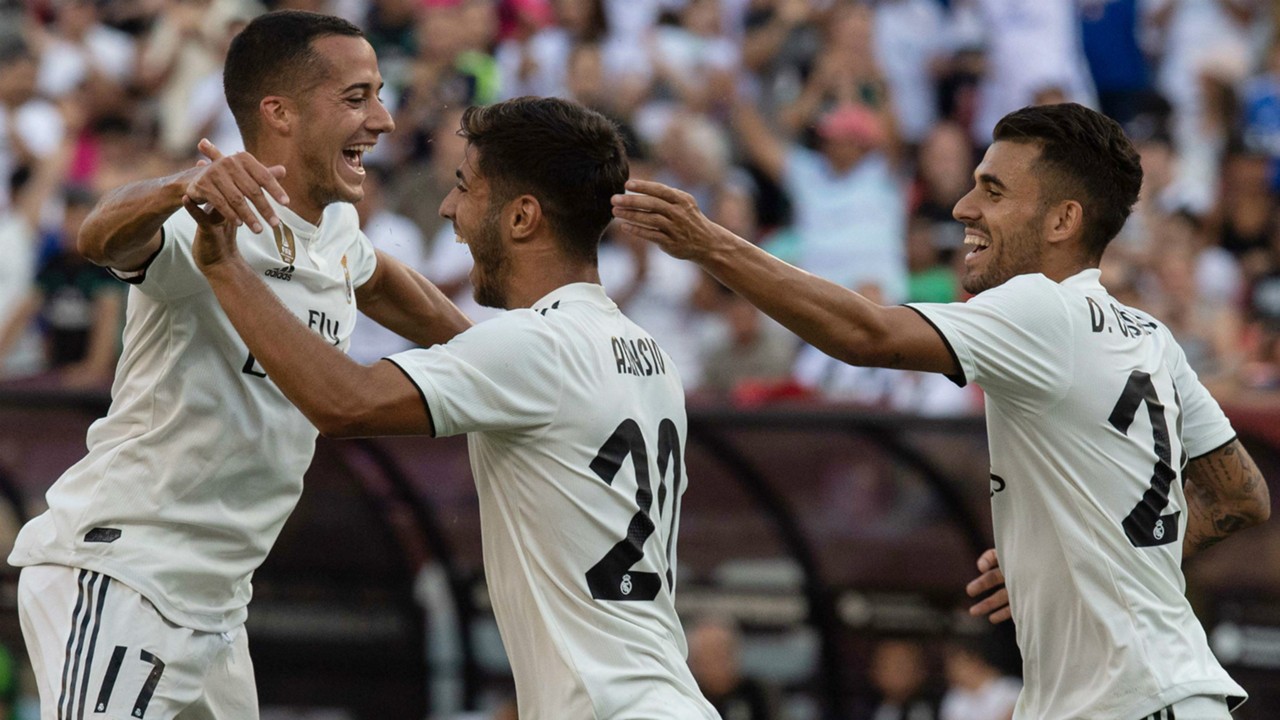 “We have always been a family. I do not know if his words were addressed to Real Madrid directly but last year, there was no issues between us and him. He had a good atmosphere with the rest of his teammates,” said Ceballos.

“At Real Madrid that has always been great players, Cristiano is no longer here but the team is still working. Benzema, Asensio and Bale are stepping up and throwing the team on their backs. Cristiano’s 40 goals are gone but the top players can do it.”