Dean Smith has been appointed as new Aston Villa manager with former England captain John Terry as his assistant.

Dean Smith has been appointed as new Aston Villa manager with former England captain John Terry as his assistant, the English Championship club announced on Wednesday.

Smith has been appointed ahead of Thierry Henry who been highly linked to the position in the past days.  Henry turned down the vacancy at Aston Villa to accept Monaco job. 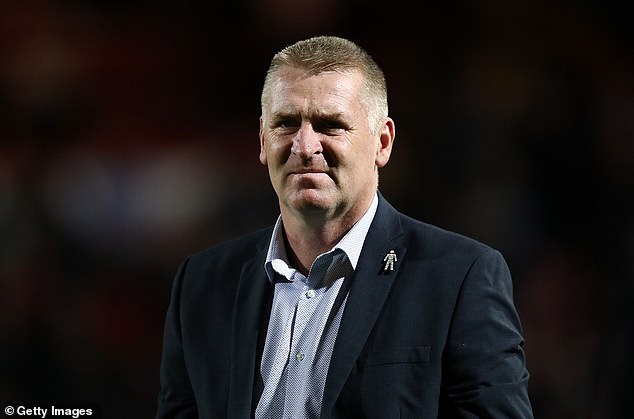 Smith who developed a reputation for playing exciting, attacking football at Brentford City, is a Villa fan and will replace Steve Bruce who was sacked last week following the team’s side’s miserable start to the season.

Former Chelsea and England skipper Terry decided to hang up his playing boots on Sunday.He had been without a club since leaving Villa following their playoff defeat by Fulham at Wembley Stadium last season.

Villa have also appointed Jesus Garcia Pitarch as Sporting Director. During his time at Valencia, the club won the La Liga title and UEFA Cup and Atletico lifted the Europa League and the European Super Cup during his tenure.

“These three appointments represent the start of a new era and direction at Aston Villa and we are delighted to secure their services after an extensive search,” Villa CEO Christian Purslow said.

“Dean has a clear and successful coaching philosophy as well as a real understanding of Aston Villa Football Club. He is also knowledgeable about the Championship…

“John is one of the most decorated players in English football, has an affinity with the club and is ready to make the next step in his career working alongside Dean.”

Aston Villa are 15th in the Championship with three wins in their opening 12 games with 15 points.