“At this point, these guys started speaking a different language.The team was asked to get written clearance from Namboole stadium first and when they approached the Namboole MD for the letter, he in turn asked them for police clearance! 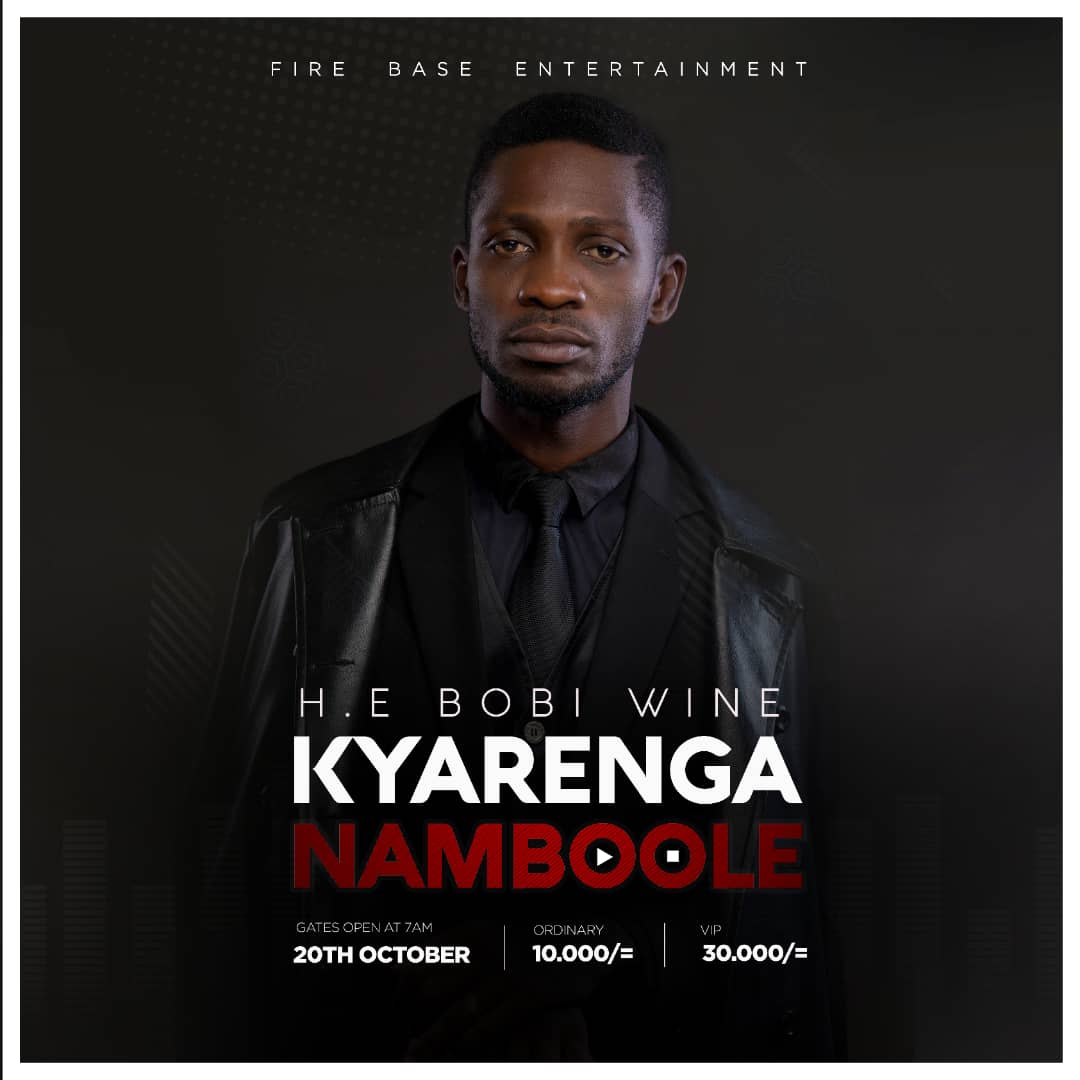 The legislator claims that the police refused to stamp on the concert request letter that Bobi Wine’s team had taken to get the police’s consent.

“Last night I returned to Uganda after a very successful trip in Nairobi – Kenya. I am very grateful to Kenya for the warm brotherly welcome. Later, I will send out a special message of thanks to the people of Kenya and specific individuals who made our visit memorable.”

“I know that many of our friends are anxious about the status of our KYARENGA concert which stands scheduled for this Saturday. 20th October.”

“….As you are all aware, there have been several hiccups in our preparations. These problems have been caused by the inconsistency and lack of transparency on the part of Uganda Police Force. For the past three weeks, the event organizers have been tossed up and about by the police. Indeed, over three weeks ago, we approached the police and informed them about our intentions to hold the concert as required by law.

“We agreed and made payments to the Namboole Stadium management, and made a booking for the 13th of October. That was our initial date of choice for the show. After making a deposit on venue fees, the Managing Director of the stadium called requesting us to change the date because there was going to be a match between Uganda Cranes and Lesotho on the date we had booked. Even when we had already recorded adverts mentioning the 13th, we decided that a game involving our national team was very important and it was fit and proper for us to let them access the stadium. We then agreed with Namboole Management and rescheduled our concert for the 20th of October. We started advertising.” 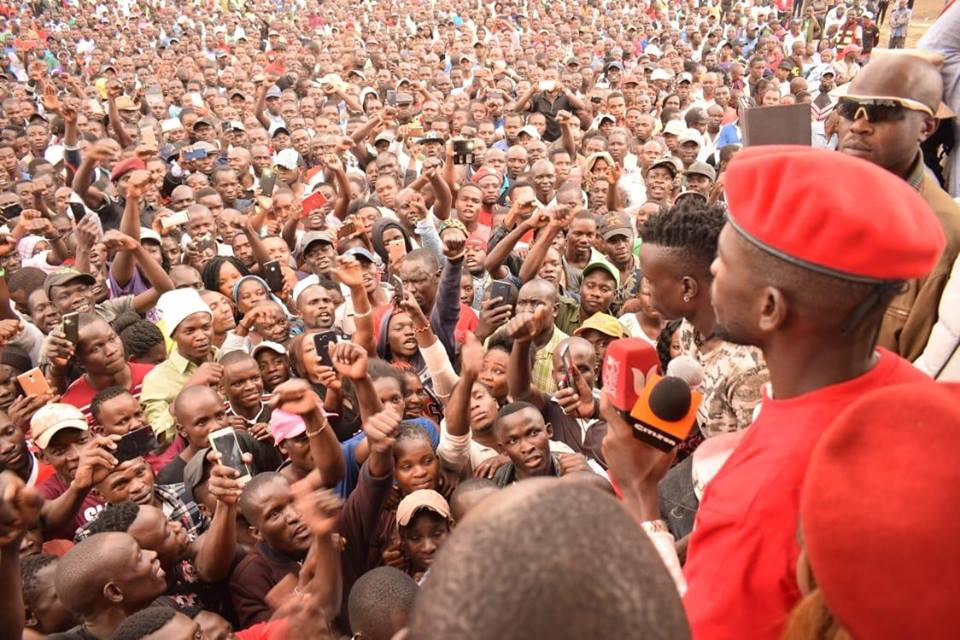 “Once again our team went to the Police headquarters in Naguru with a written request for the Police to clear the show and provide security on that day. On arrival, the police officers in charge of recieving and filing letters refused to stamp on it to indicate that it had been recieved. Even when we insisted that we needed this for our records, they persisted. Days went by and when we followed up, the team was advised to meet the Director of Research in the Police about the same!”

Our team went ahead with other copies of the letter to the Director of Research (Mr. Ochom) who sent us to the Inspector General of Police. The team went to the IGP’s office and he sent them to his assistant who then sent them to afande Asuman Mugyenyi.”

“At this point, these guys started speaking a different language.The team was asked to get written clearance from Namboole stadium first and when they approached the Namboole MD for the letter, he in turn asked them for police clearance!

It is a day later that we saw a letter on social media addressed to us from Namboole saying that the 20th of October was also booked for a wedding. We asked for a copy of the letter if it was legitimate and it was not given to us.” 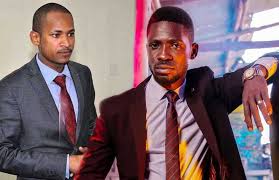 Kenyan Legislator Babu Owino hosted Bobi Wine for the Moi Day celebrations. He was also hosted on the JKLIVE show on Citizen TV

“The team also visited the Kampala Metropolitan Police office and the KMP head, Moses Kafeero referred them to his assistant. His assistant told them to go to the Chieftaincy of Military intelligence (CMI) if they wanted any information concerning police clearance of the Kyarenga Concert!

We have done everything required of us by law but it is apparent that the people in authority are doing everything possible to frustrate the concert.

As things stand, the concert has been left in balance. A lot of money and time have been spent in advertisements and preparations.

Dear fans and friends, I am not sure when or whether the Kyarenga Concert will happen. But I advise those in authority to desist from these provocations. I am a Ugandan artiste with a legitimate right to stage a concert.”