Former Ivorian international Bonaventure Kalou has been elected mayor of Vavoua, a city located in central part of Ivory Coast.

Former Ivorian international Bonaventure Kalou has been elected mayor of Vavoua, a city located in central part of Ivory Coast.

The former Paris Saint-Germain, Auxerre and Feyenoord player was elected during last Saturday’s municipal elections where he stood as independent candidate.

“I have a feeling of pride and I have an emotional thought for my father, (who died in 2016) who would have liked to be mayor of this area, I’m following in his footsteps,” he said after his victory was confirmed. 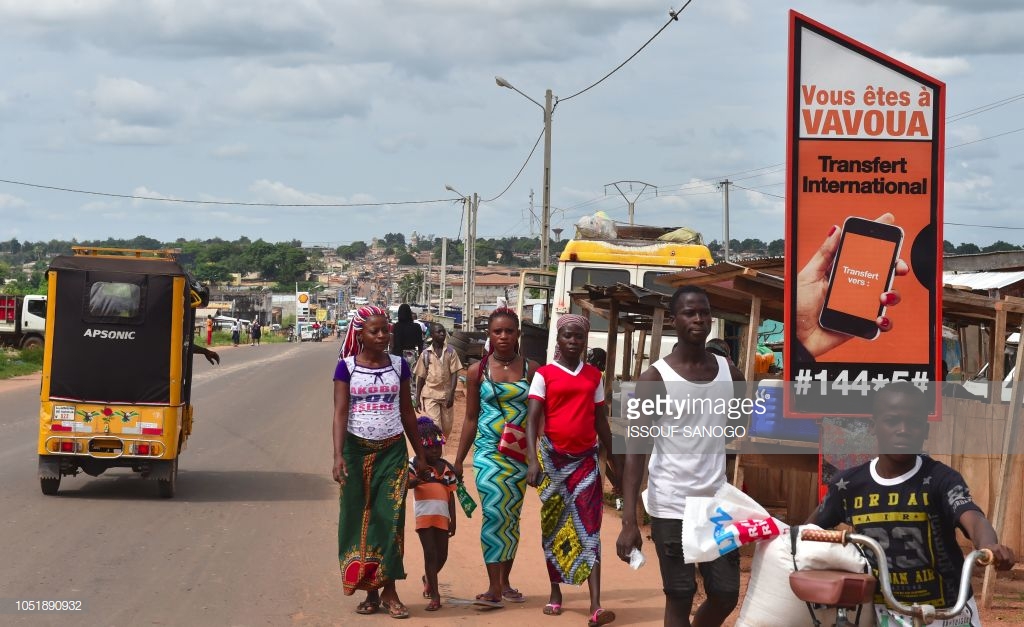 Mayor Kalou will be leading a city of over half a million inhabitants. The last census in the area put the population at 400,000 (2014). Vavoua is located in the center of the main cocoa region of Ivory Coast, the world’s largest producer.

It is however burdened with poverty, the roads are muddy and spread with garbage cans, and many of its inhabitants live without running water or electricity. 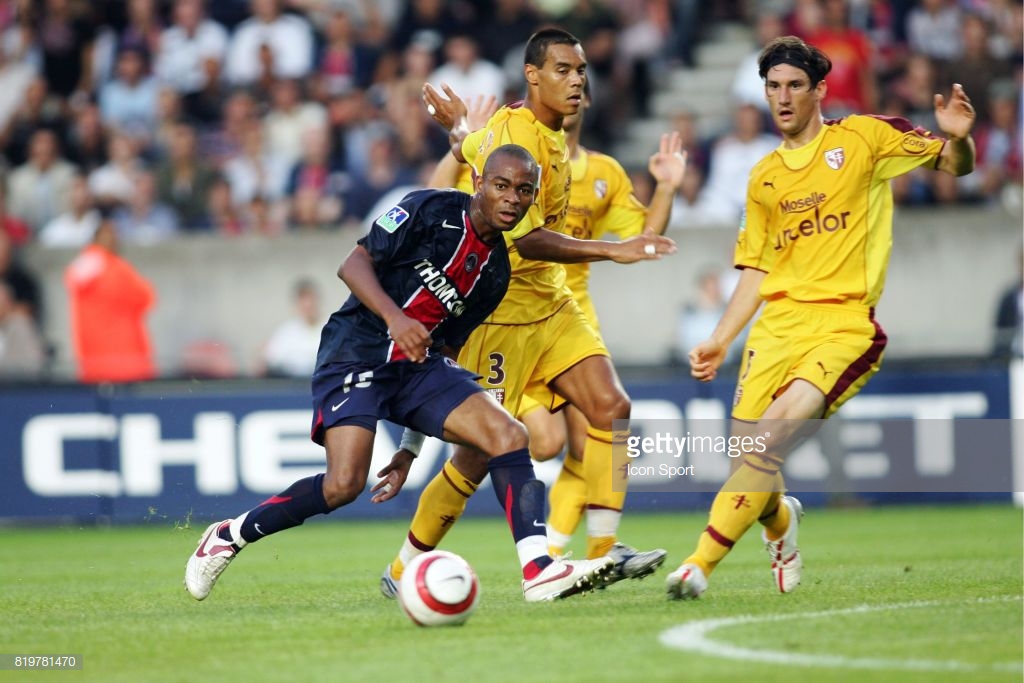 “There is a sense of pride and also relief at having been elected against an electoral apparatus,” Kalou told the media.

“This fight was also for other footballers. It is often thought that footballers are good only to hit the ball, we confine them in a role. I wanted to get out of this scheme. You can be a footballer and do politics or become an intellectual,” he added.

Kalou reached fifty caps with the Elephants before retiring from international assignment. He won the Coupe de France twice during his time at PSG and Auxerre. He also won the Dutch championship with Feyenoord.

Bonaventure, 40, is elder brother of Solomon Kalou. He featured in the 2006 World Cup in Germany playing two matches and scoring once. He is the latest ex player to join politics.