Susan Namata has been finally granted bail for her charges of insulting President Museveni.

Namata 21 who is a resident of Wakiso District had so far spent two months in policy cstody before being granted bail.

She is charged with offences of cyber harassment and offensive communication in a video that circulated on social media calling for the release of Kyaddondo East Member of Parliament Robert Kyagulanyi. 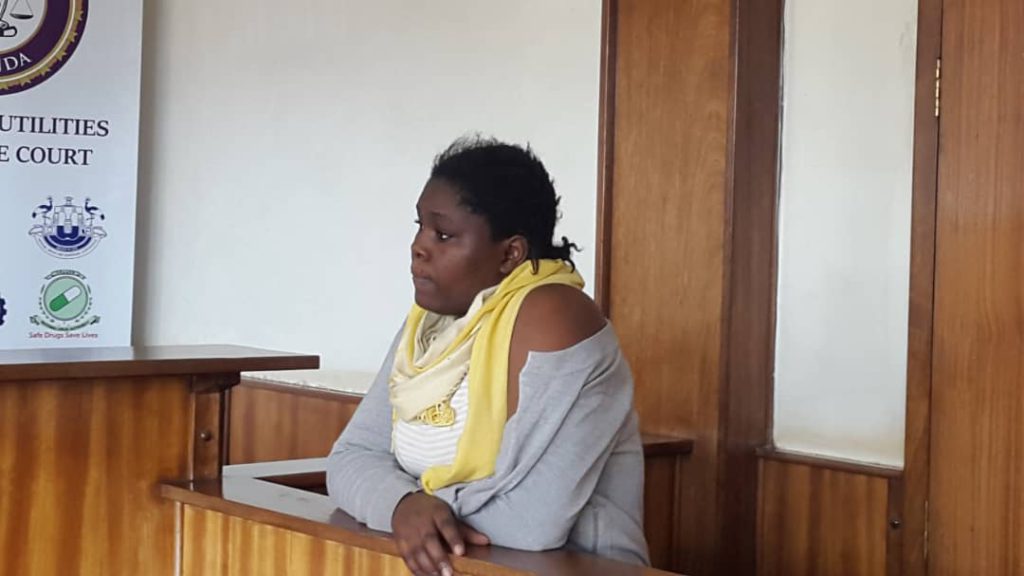 In a video that Namata recorded, she termed President Museveni as as “Buttocks, Feaces and also threatened to throw their genitals in his teeth if he doesn’t order for Bobi Wine.

Nambiru and aunty Rose Nampala were the substantial sureties to ensure Namata returns in court for the hearing.

Namata a resident of Najeera in Kiira Municipality in Wakiso district will return to court in November 23. Namata is said to have been picked on August 27, 2018 by officers at CPS using her phone contact.

Project Manager Job with three years of experience in Water, Sanitation and Hygiene